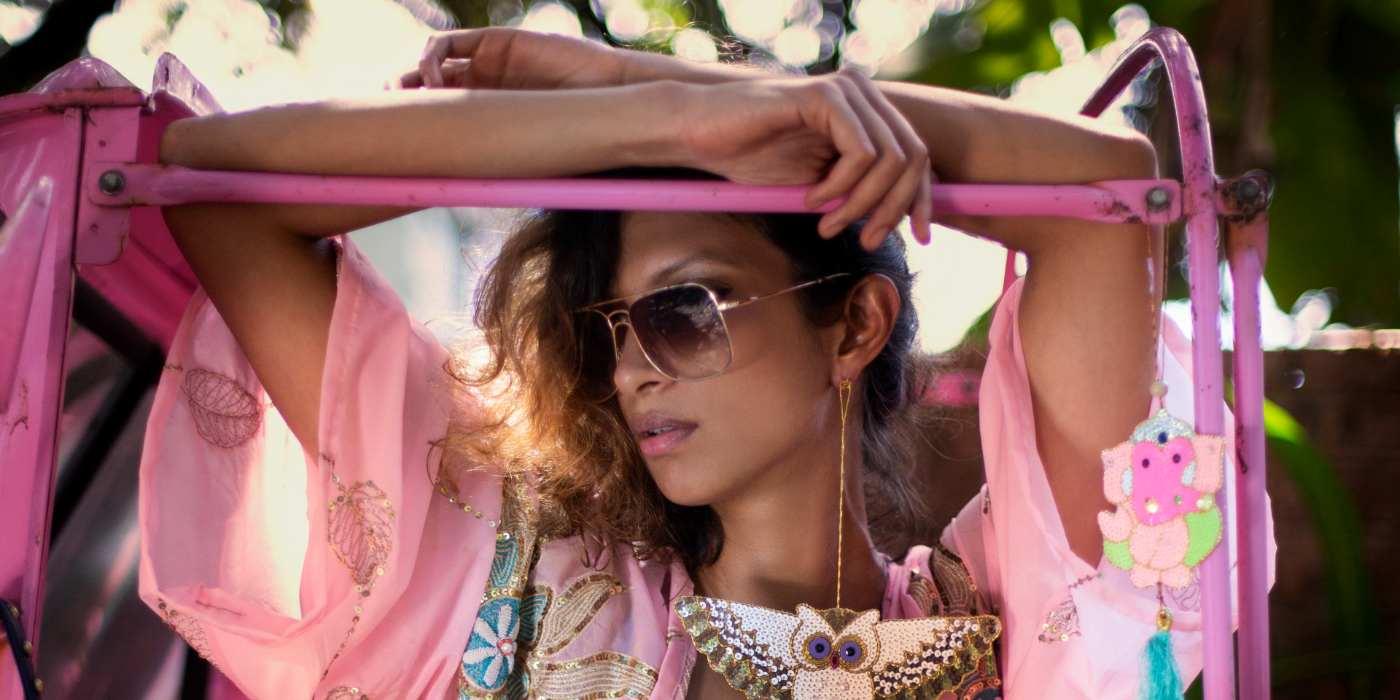 Combining their individual sound and skills, their DJ sets are a diverse mash-up from disco, funk, hiphop, rnb, classic house to fresh beats and trap. AGENT (Smita Singh) is a designer/entrepreneur and co-founder of Magnetic Fields Festival. Brought up on a diet of 70s, 80s and 90s funk, hip-hop and house, she brings her love for old school dance music to get bodies moving. Anushka Menon is a beauty & fashion photographer, deeply rooted within the music scene. With a large appetite for experimental sounds, DJing is just the start of her musical adventure.

Hailing from Kolkata - Deep Brown has been DJ'ing for more than 11 years​ ​now. He plays awide range of music ranging from Disco / Chicago House / Funk & Soul / Acid / Detroit Techno. Playing 4 decks with live drum sequencing, his sets are based on the old-school vibe of pure flow, smooth mixes and an on the fly approach of remixing to keep things fresh and connected to the heart of the floor.

Orion is the DJ moniker of Mumbai based Onkar Gupte. Onkar began his journey in the electronic music scene by starting his own podcast called 'Euphonic Frequencies' in early 2017.

Disko Samosa is the DJ moniker of Mukul Nagori. It all came into being in 2017 when he decided to quit his job as a helicopter pilot to pursue his love for playing music and making perfumes full time. His sets impart a signature eclectic mixbag sound with a plethora of multiple influences centering around disco, funk, soul, boogie, jazz, afro, house, techno by all coming into a unison for a sonic revelation, where selection is a thing of heartfelt epicurean passion.