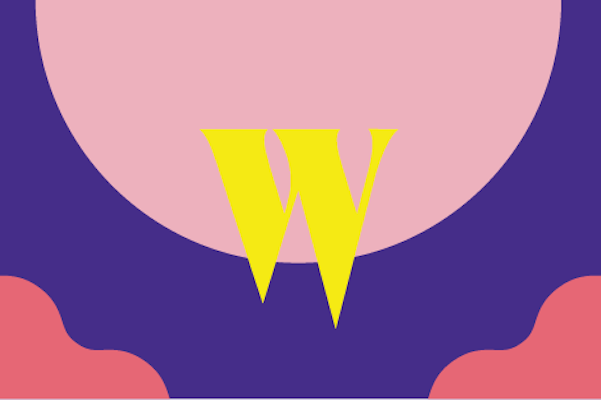 Join us at American Center New Delhi’s Facebook page for a conversation about the experience of Indian women in sports. This event is part of an ongoing series of performances and conversations in collaboration with Wild City to support the brand new podcast series, 'Women in Labour'. Head here for more information.

Rica Roy
A broadcaster, writer, soon-to-be a podcaster who loves all things sporty. Rica hosts a cricket analysis show on NDTV 24x7 called 'Turning Point'. A flaneuse who loves curries, conversations and cricket, she is passionate about using sports to change lives, make it accessible and gender neutral. Rica believes that you do not need to know sports to be sporty.

Anjum Chopra
Anjum Chopra is the foremost name in women’s cricket. Former Captain of the Indian Women’s cricket team, Anjum is a cricket analyst and the first female ‘Sportscaster’ on Indian television. Making her debut in one day internationals at the early age of 17, she has played 12 Tests, 6 World Cups for India including four 50-over World Cups and two T20 World Cups. She is the first player to play 100 One Day Internationals for India.

Anjum was made Captain of the Indian team in 2002 and in the 2005 World Cup in South Africa, India reached the finals of the World Cup for the first time. Anjum has batted at almost all positions for her team and is known to bat well under pressure. She has many accomplishments: Anjum was a Padma Shri recipient in 2014 and Arjuna award winner in 2007; Anjum has also co-authored a coffee table book titled ‘Women’s Cricket World – A Journey from 1745 - 2013’. A player, captain, consultant, motivational speaker, author and actor, she has worn many hats and has paved the way for women in sports in India, recognised as the face of women's cricket in India.

Jyoti Ann Burrett
Jyoti Ann Burrett kicked off a high-paying corporate job so she could chase her dreams of playing football for India. Starting off playing at football clubs in Delhi and at her university team in Exeter, she briefly trained with Tottenham Hotspur, and was selected to be part of the AFC Women’s Asian Cup (Qualifier) squad in 2014. Previously a prominent striker for the Indian Women’s Senior Football Team, Jyoti currently serves as captain of the Delhi State team and Hans FC in Indian Women’s League. Jyoti is also involved in several initiatives to encourage sports in India – like Nike’s viral ‘Da Da Ding’ ad, which promoted women’s sports and health – and started and registered Delhi Women’s Football Players Welfare Association in 2017 with a few other women players. In her time away from playing football, Jyoti also doubles as a personal trainer and a Nike trainer (women’s training).

Mrinalini Singh
The first female racer from Bihar, Mrinalini is also part of India's first ever female Formula F4 Racing Team – Ahura, founded by three-time national racing champion Sarah Hataria. She was selected as one of the countries top 6 female drivers via a talent hunt. Since then there has been no looking back. A challenging industry to be in, the team are often up against male competitors on the track.