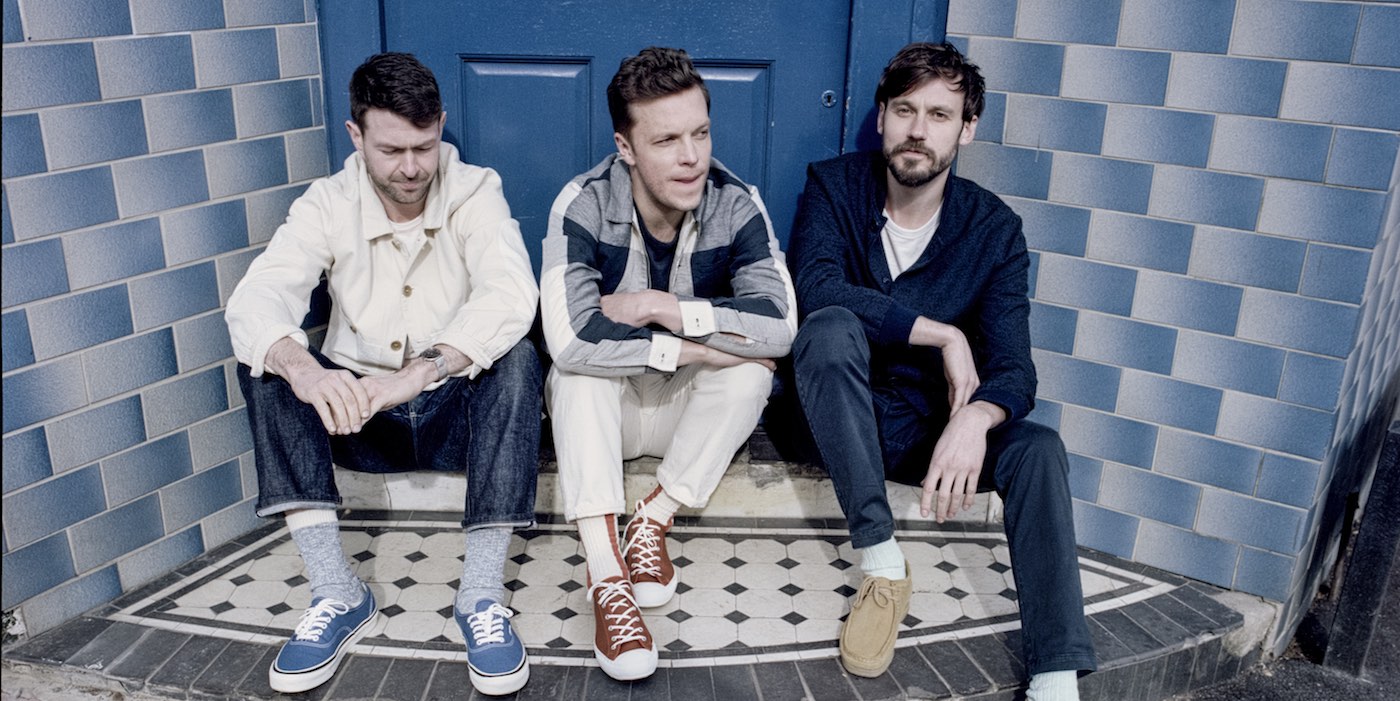 Friendly Fires, the English trio from St. Albans, Hertfordshire, is an indie rock group comprising of long-time friends and former school mates Ed Macfarlane, Jack Savidge, and Edd Gibson. They took on their first musical endeavors together in 2006 under the name First Day Back and they quickly moved towards more dance focused sounds with influences that include Carl Craig, Prince and Kompakt. Today, they make pop-driven compositions with harmonic vocals and upbeat rhythmic melodies and at the Lab Mumbai, Jack Savidge will be performing a DJ set.