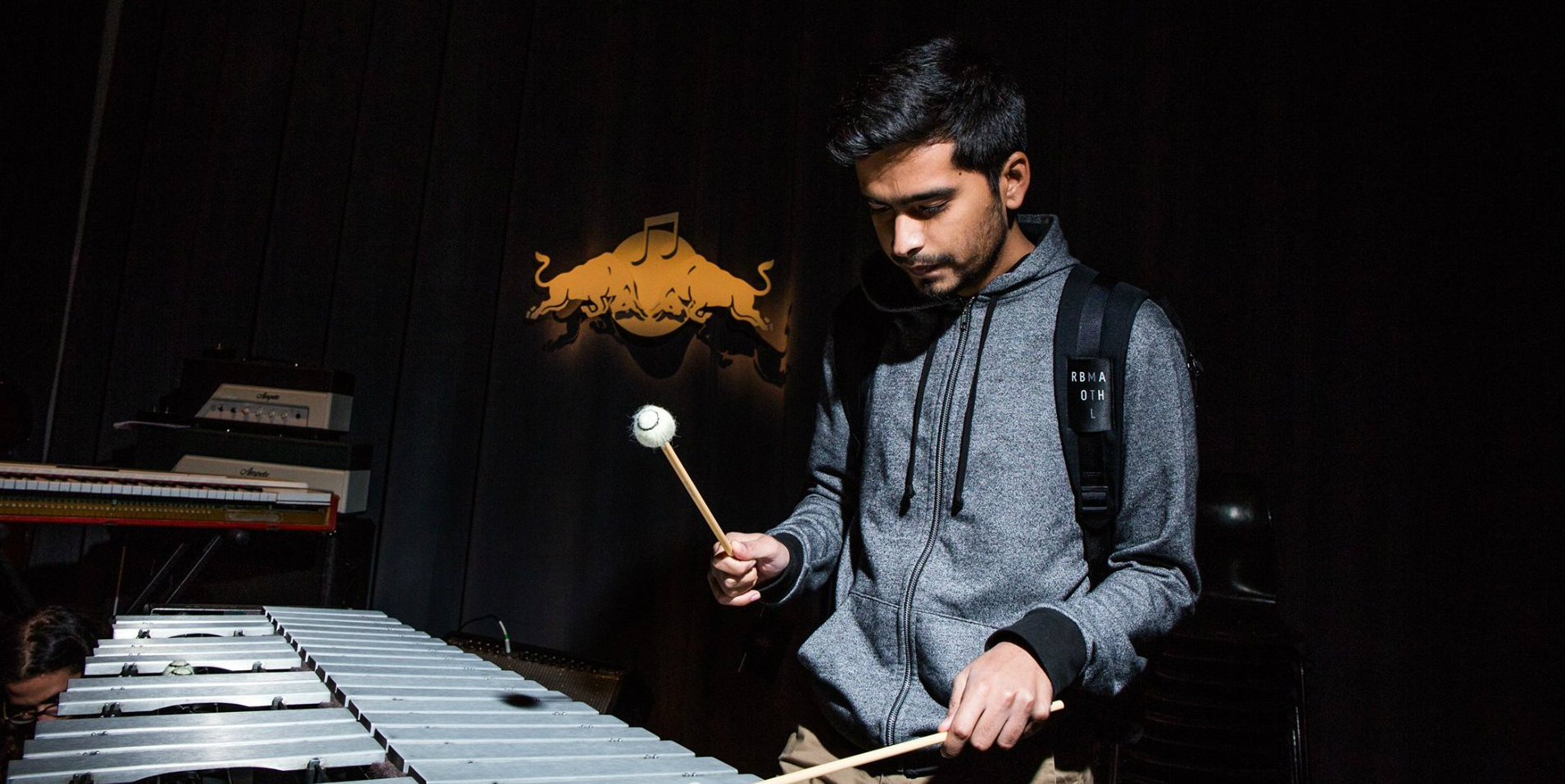 As a DJ (Kayan), Ambika Nayak takes influence from the music she performs that makes an interesting mix of a lot of groove including genres like hip-hop , R&B, dance music and future bass.