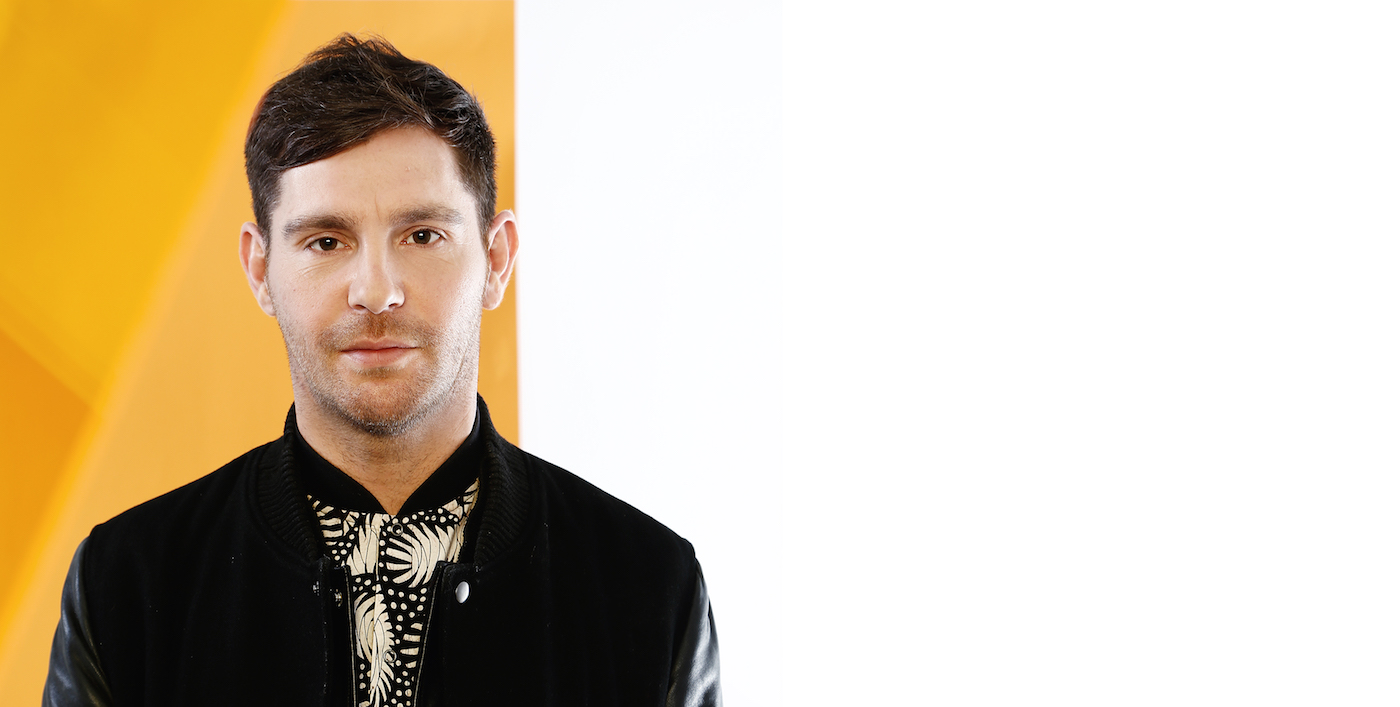 Matthias Meyer has had a stellar year of gigs & releases in 2018. On the music front, he has continued his quality approach with a small number of high impact releases including the Beatport Deep House number 1 ‘Hope’ alongside Ryan Davis and the Pete Tong endorsed remix of Butch - ‘Shahzrad’ (which made it to BBC Radio 1 - Tunes of the Year list alongside many established luminaries). With a style that ranges from uplifting and orchestral to deep tribal grooves, the Berlin based selector showcased his diverse talents globally throughout 2018, with a residency at Pacha Ibiza, a number of pivotal festival performances and performances at both Mixmag Lab and Boiler Room, Berlin.

With half a decade in her pocket, and a love for house music, Bahaar likes to play around with groovy sounds and intense bass lines. Her love for house is seen in her mixes where she ropes in a lot of old school sounds into more tech infuenced melodies. Her constant experimentation with a lot of tech house, deep tech, techno and minimal has gotten a lot of dance foors moving.

Jon Gaiser is always leading from the front of his own world. With his signature sound, he has created a shift in the direction of underground electronic music, starting a movement of atmospheric bass-line driven techno that is entirely unique and unmistakable. It has come almost exclusively on Richie Hawtin’s Minus, and with that label he has been an influential part of the modern day techno landscape, both on stage and in the studio.

Modd is a Russian duo that plays emotive deep house.

Mero aka Gillian Kharshiing is a music producer from Shillong working in Delhi, he's an artist whose music is a variance of light, chill and organic forms with an upbeat blend of a mellow and relaxing cue which is then combined and molded into his vision of perfection. His music is an intricate completion of a rejuvenating ambience and melodies that is coupled with an exquisite command of his musical domain and niche. He aspires to instill a refreshing insight into the essence of life through each of his works.