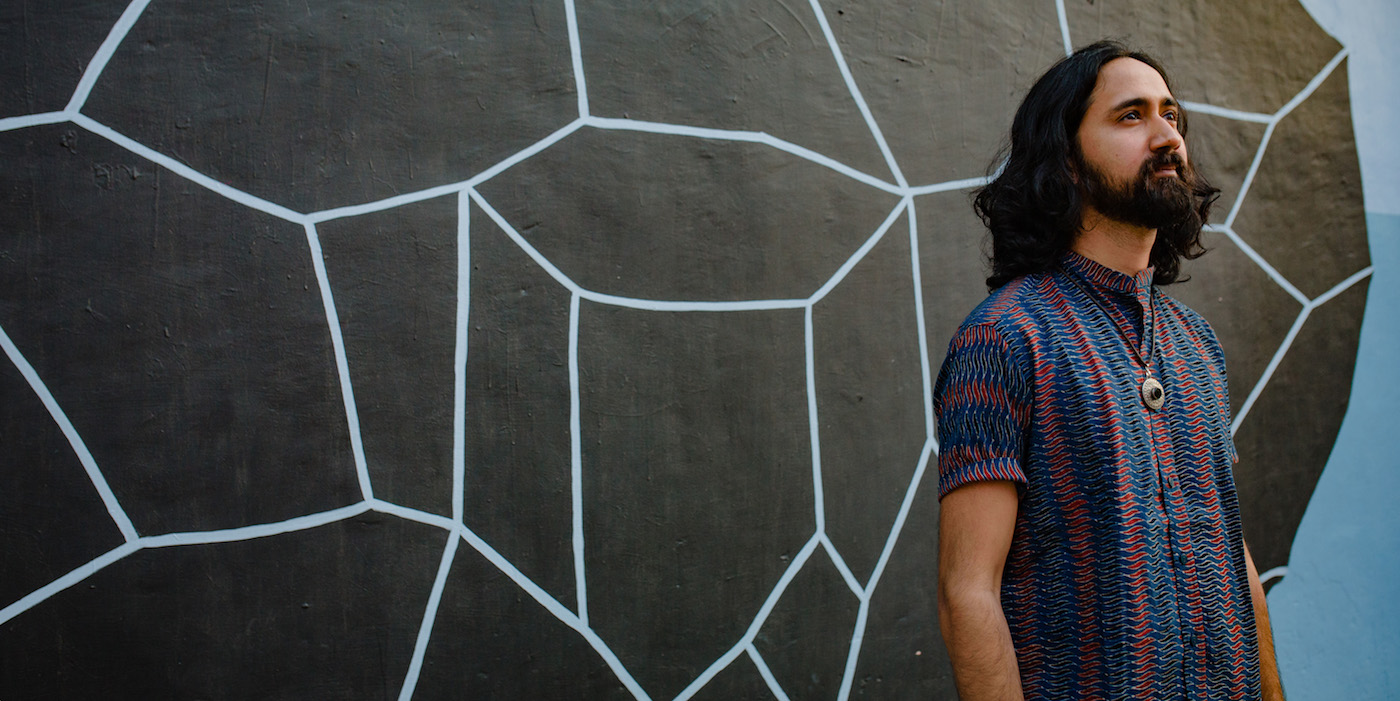 The London-based DJ and creative director uses music from around the world to amplify classics and tune your ears to new sound. For her debut set in New Delhi, expect a blend of hip-hop, bhangra, grime, reggae, funky, house, afrobeats and afro house.

Sarathy Korwar is a percussionist/composer born in the US, raised in India and now based in London. Sarathy has been trained as a classical tabla player under the guidance of Shri Rajeev Devasthali and Pandit Sanju Sahai, and is equally at ease on the tabla and drum-kit. In 2011, he graduated with an MMus in Performance from SOAS (School of Oriental and African Studies) in London, with a focus on the adaptation of Indian classical rhythmic material to non-Indian percussion instruments.