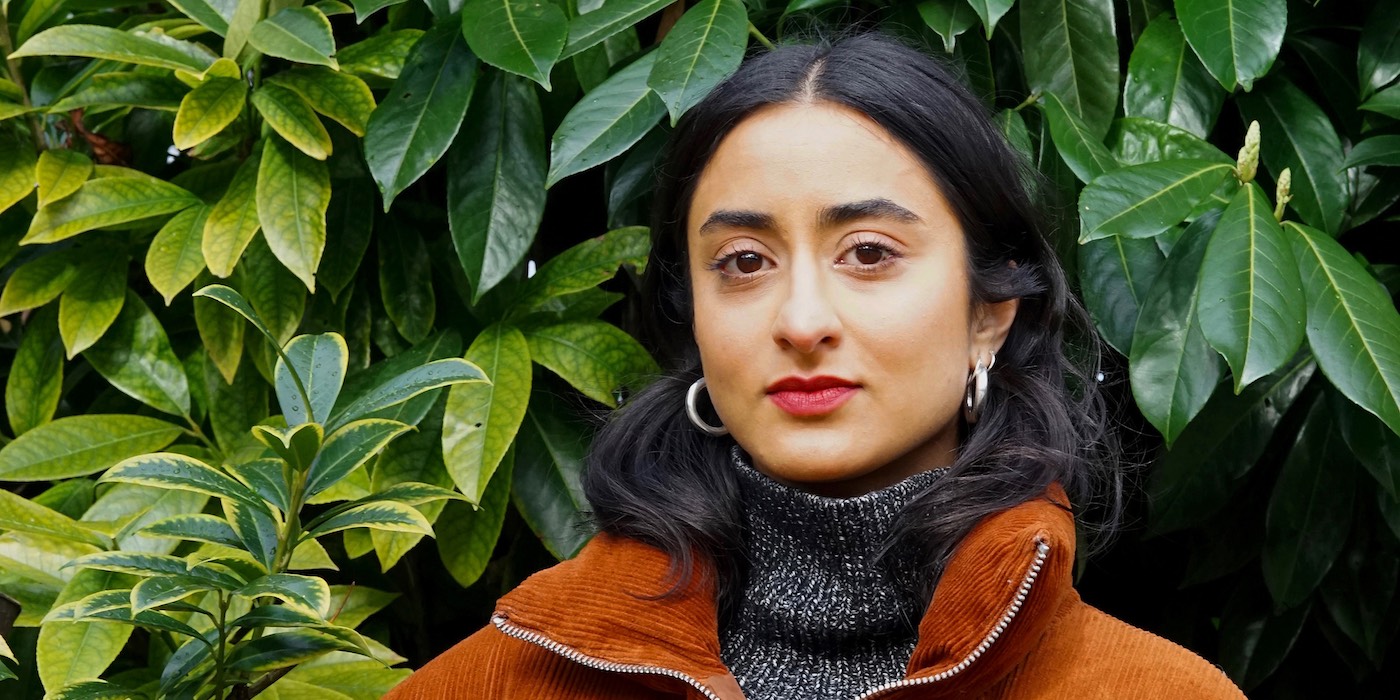 Born in Leeds and now based in London, Eliphino started producing and DJing from a young age. His productions incorporate elements a few different genres including house, electro, garage & hip hop. His first vinyl release came via Gilles Peterson's Brownswood Recordings and he went on to produce music for labels such as Somethinksounds, Hypercolour, and more recently with R&S sister label Meda Fury. After a stint in Berlin, he now resides back in London where he continues to expand his palette whilst touring as a DJ. You can expect to hear engaging and dynamic sets taking a range of genres and BPMs.

SUCHI aka Suchi Ahuja was born and raised in Oslo, Norway and is currently based in London. She juggles her full-time job at a creative agency with musical pursuits and has been hosting her monthly show 'Through The Smog' on Boxout.fm since the very start of the radio, featuring an eclectic mix of jazz, hip-hop, world, disco, funk, house and more.