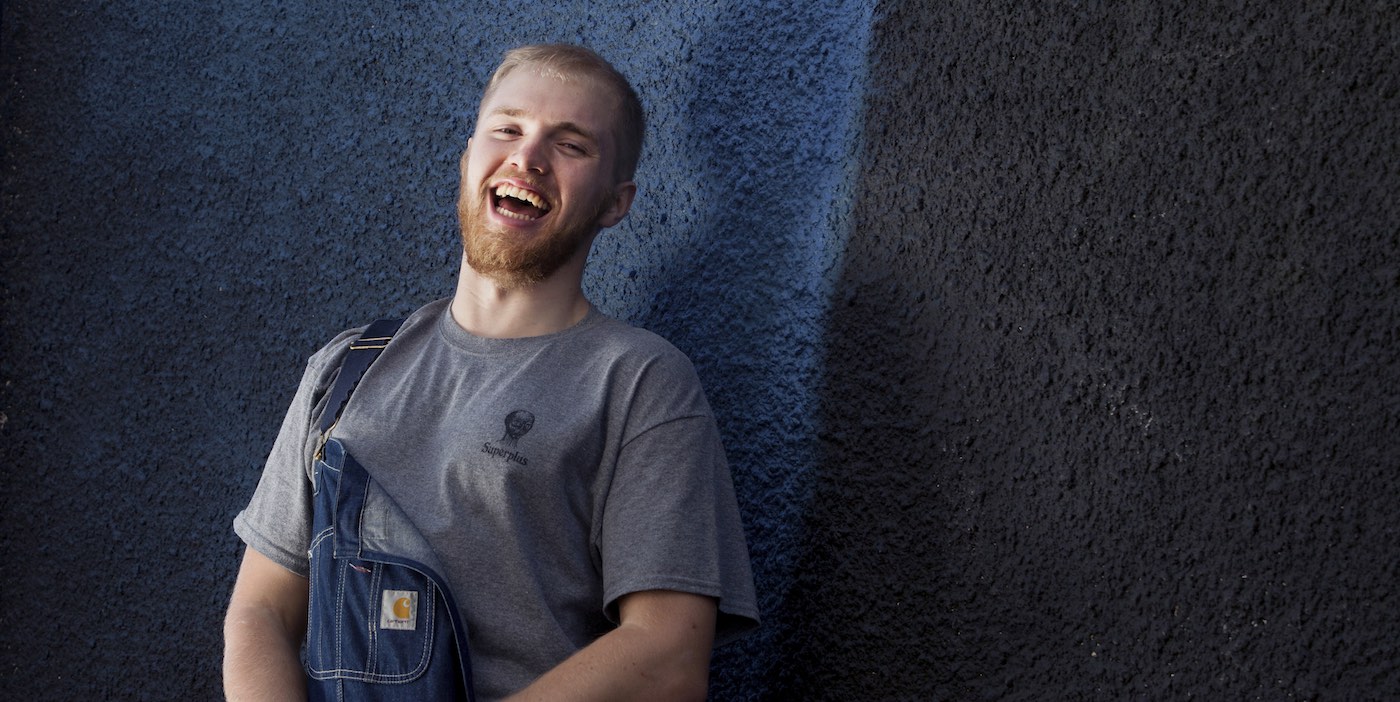 Vishal Unni begun his career as a DJ/producer three years ago and in a short span of time he’s already shared the stage with heavyweights like Mateo and Spirit, as well as opened for the legendary artist, Basshunter by winning a DJ competition. His primary influences come from artists like, Boris Brejcha, Maksim Dark, Kohra and SHFT. His sounds can be described as a marriage of the more melodic side of progressive house and techno in terms of musicality and structure, with dark pulsating bass lines and rich psychedelic influences. In terms of energy his sets jump back and forth between darker and brighter sound stages, creating a continual wave of movement throughout.

Travelling between Sydney and Bangalore, Soop has made his presence know in both cities. Adding in elements across genres to bind together his sets into a melodic journey which keep the crowd going.