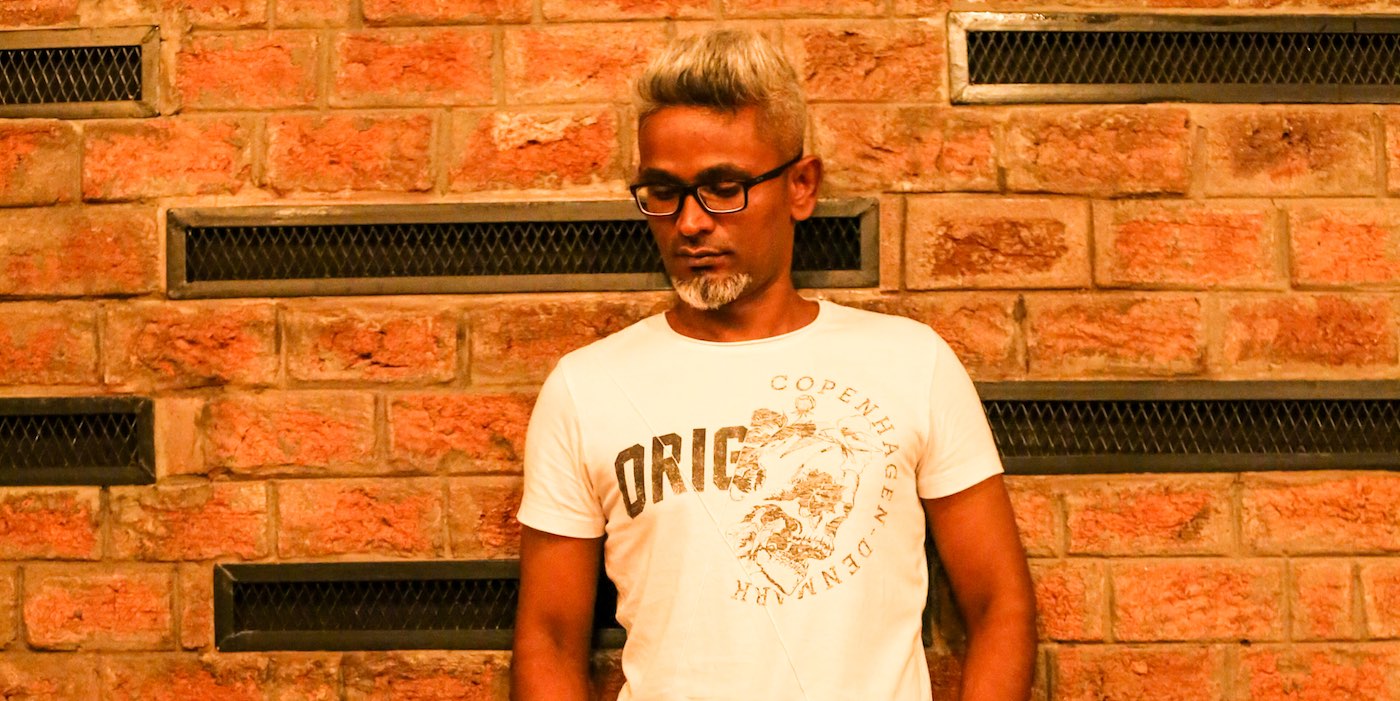 Anmor Arora aka Aenmol, is Indian electronica DJ, producer and a percussionist. His early influences reflect music taste from his generic love of 4/4 while listening to artists like Paji, Nu, Ten Walls, Soul Button, Reinier Zonneveld, Ash Roy, Guy J, Breger and Gardens of God. As a producer and DJ, Aenmol's style of music moves through genres that range from minimal to techno and the sub-genres like deep tech, deep house and tech house.

Eugene Toropov aka Absurd - young and talented drum and bass producer from Russia who started his musical career in 2007. Some years later Absurd found himself in futuristic technoid and neurotech side and made his first serious works which were immediately signed and released by mighty Amex on Perkussiv.