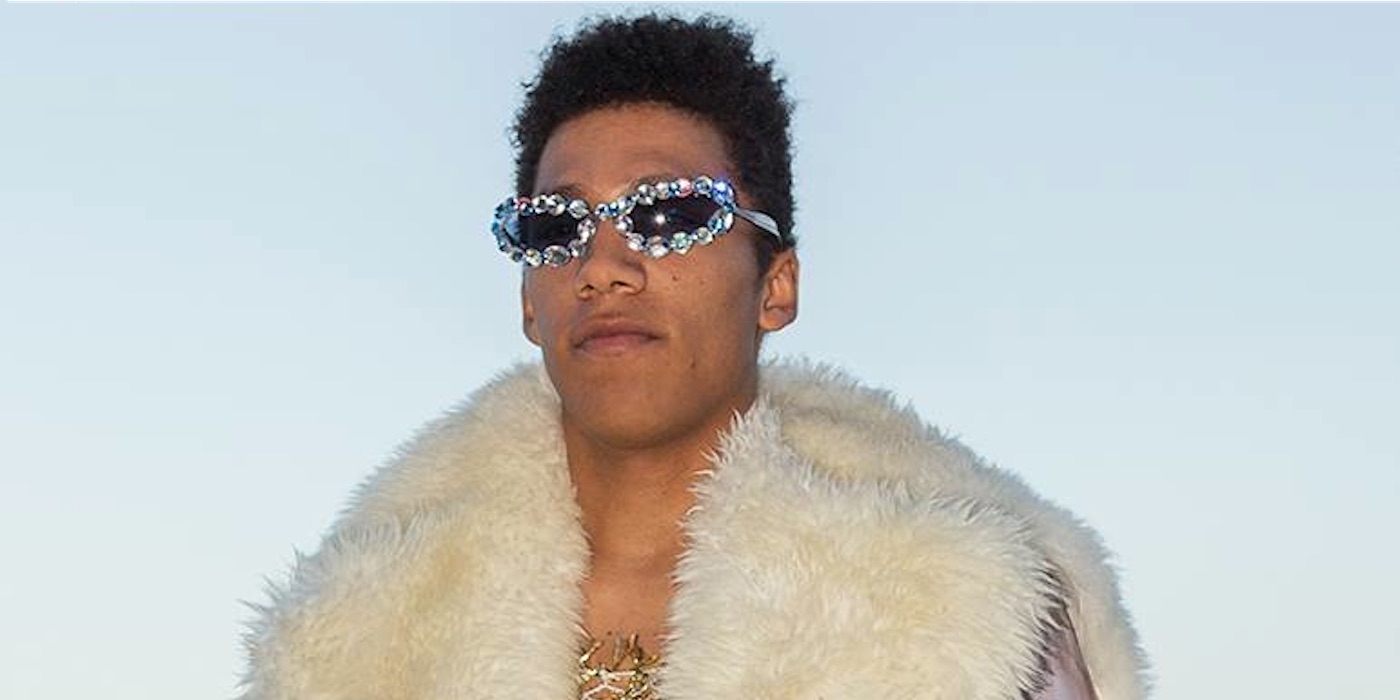 By manipulating rhythms and frequencies Sansibar turns the intergalactic cosmic rays to a sonic voyage from above to below. Rooted in Helsinki’s DIY punk and metal scene, the release combines tough street-wise electro with ghetto tech, Belgian new beat, and Miami bass into a sound which is totally his own. It follows early tape and compilation releases on Textasy’s label FTP.