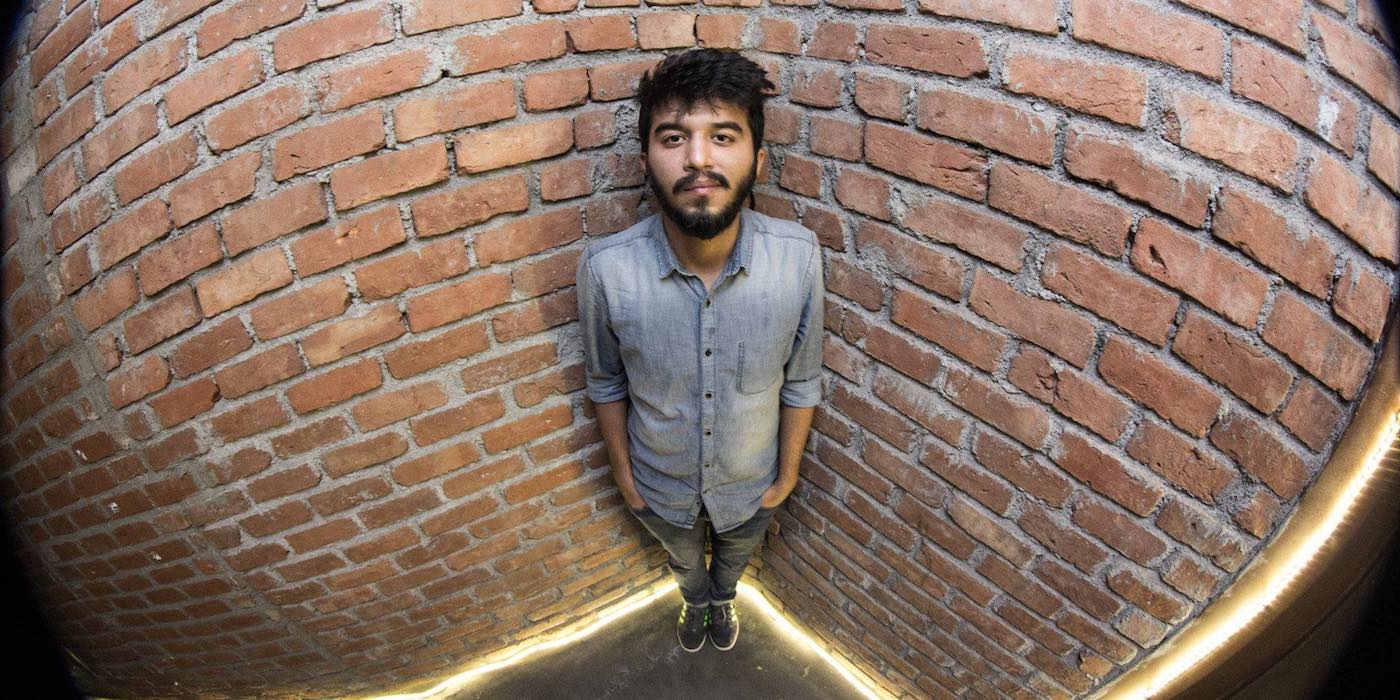 Rahul Indoria, currently based in Kolkata, started off his career shuffling between two clubs - Xrong Place(Kolkata) and The Silver Spring(Kolkata). After putting in a lot of hard work and having created a goodwill for himself he finally cracked the deal with Venom, which was Kolkata’s word for night-club back in the day. Rahul has a penchant for versatility. He plays moombahton with just as much ease with which he plays commercial house.