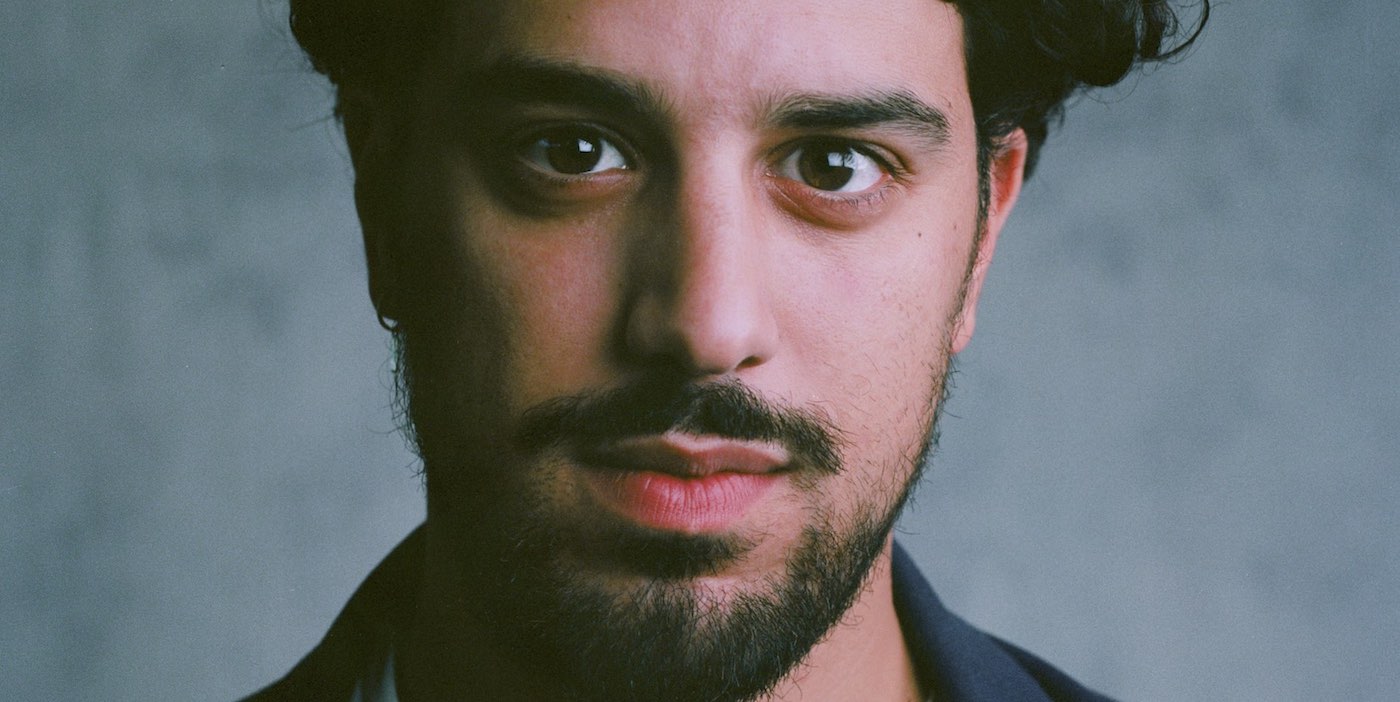 Dutch DJ and producer Eliaz Mazian has a Moroccan background but grew up in the Netherlands and is now a firm fixture on the capital’s club circuit, as well as being part of the much loved DJ collective Barre Tijden. Elias openly admits to being passionate, emotional and sensitive, and it shows in his DJ sets which take inspiration for the music around which he grew up – Michael Jackson, Prince, Stevie Wonder – as well as from more contemporary flames like Moodymann, Pepe Bradock and Tom Trago. To date he has played venerated night spots like Melkweg, Chicago Social Club, Into the Woods, Club Air, Studio 80, 5 Days Off and many others.