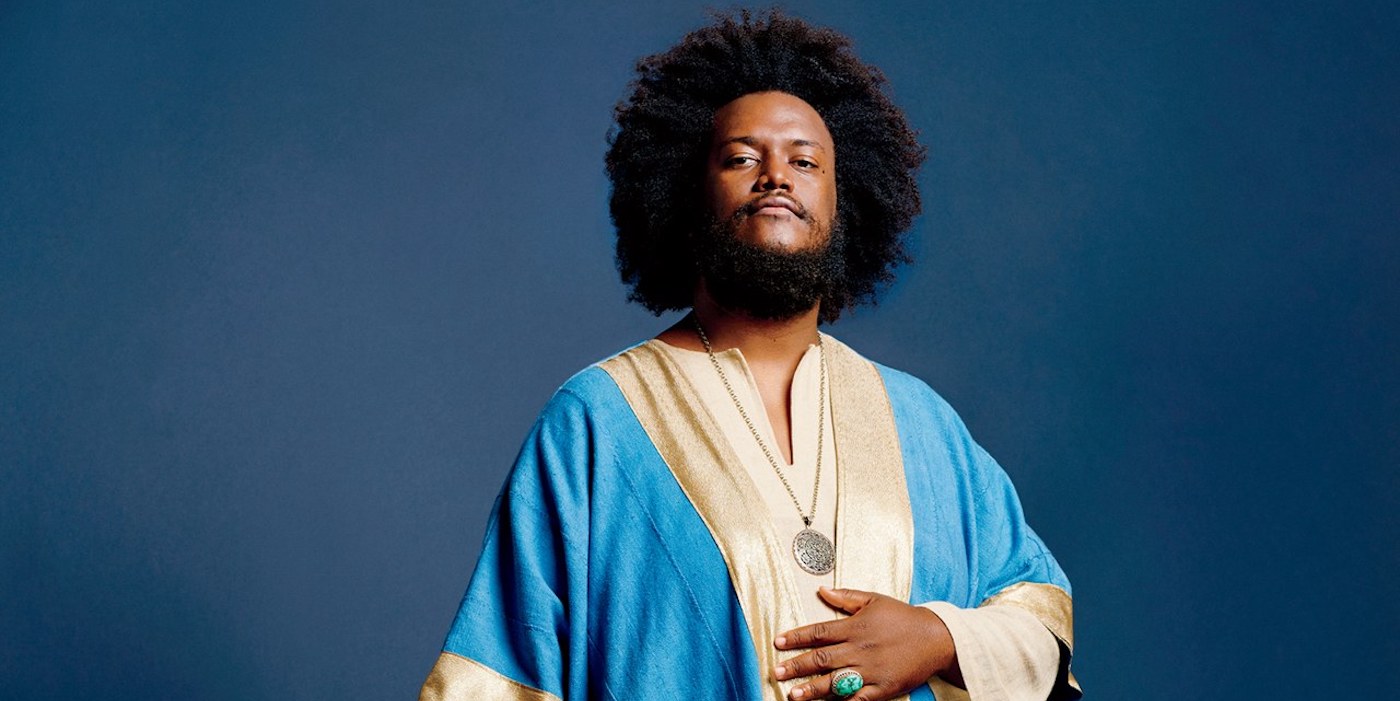 Rising to global limelight in 2015 for his work on Kendrick Lamar’s seminal album ‘To Pimp A Butterfly’, Modern-day jazz frontrunner Kamasi earned a reputation as the generation’s torchbearer for progressive improvisational music with the release of his seminal debut album ‘The Epic’. Consequently, the saxophonist, composer, producer and bandleader found his skills in demand by the likes of Herbie Hancock, Lauryn Hill, Snoop Dogg, Nas, Chaka Khan, Flying Lotus, Thundercat and Wayne Shorter. Furthering his multi-genre and multi-generational appeal with his sophomore album ‘Heaven and Earth’ last year, Kamasi will make his Indian debut with his 9-piece band which features virtuosos like Ronald Bruner on drums, Miles Mosley on bass and Ryan Porter on trombone, among others.