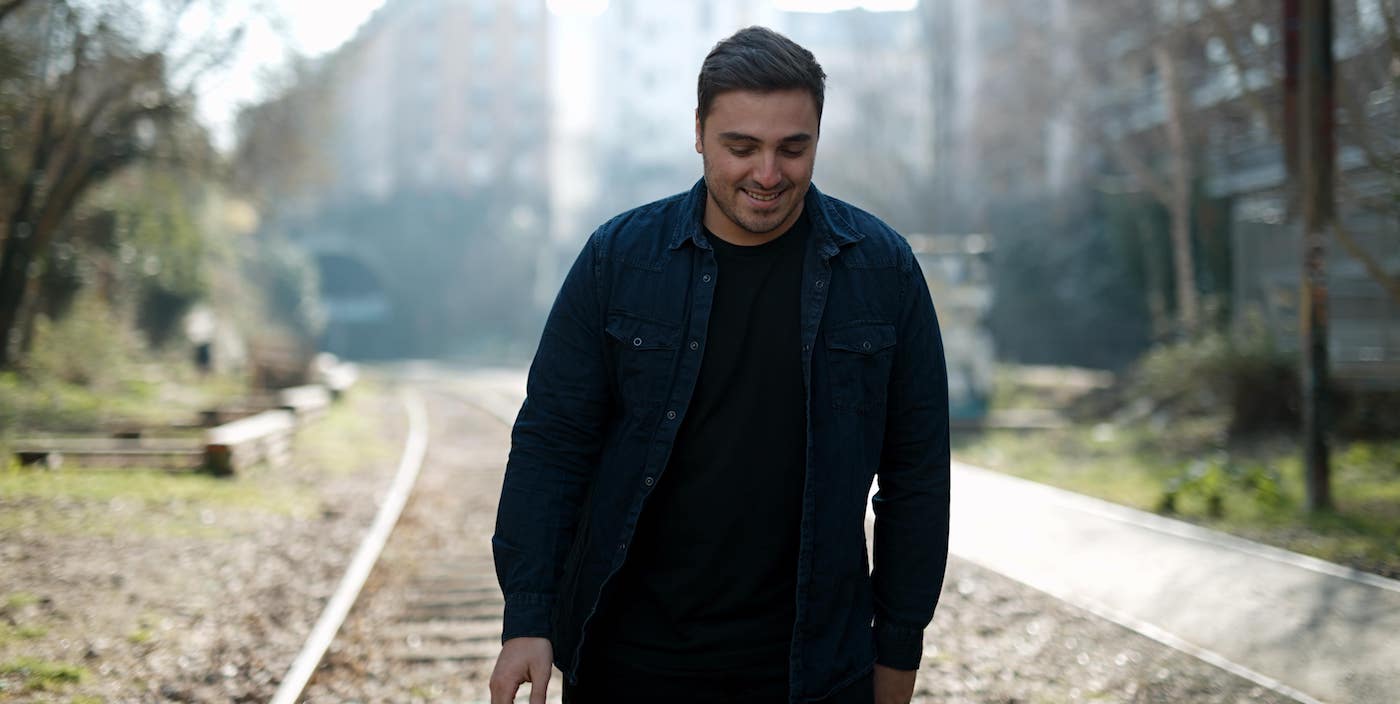 Janeret aka Mickael Jeanneret is one of a handful of talented rising French DJ-producers signed to Yoyaku, the Paris-based record label, record store, and booking agency. As Janeret, he performs regularly through Europe, but has also toured through Japan, Australia, and the Americas, acknowledged for his energetic sets that incorporate minimal house and breaks. He’s also widely known for his production work: a steady stream of exceptional EPs have established him as “pretty much a purchase-on-sight artist, which is a rarity,” writes one Discogs user.

Chrysis (crisis) as she is lovingly known by her family, is the moniker of Christina Nem. Originally from North East India, she believes in keeping her music fluid and genre-neutral. Her untameable free spirit yet deep tribal roots find expression in her music - a curious blend of global vibes with unique ethnic undertones. A fashion stylist and costume designer in her earlier avatar, her debut set was featured by renowned fashion and street style blogger Facehunter - Yvan Rodic, thus marking her seamless transition from the world of fashion to electronic music.

NO RQST is the solo project of Krishna Ponnada an electronic music selector who has spent time honing his skills and exploring various genres of music during his residency in London. With an evolving taste, he constantly expands his library of house, techno and their subgenres to create sets with the focus of bringing fresh sounds to his audience.