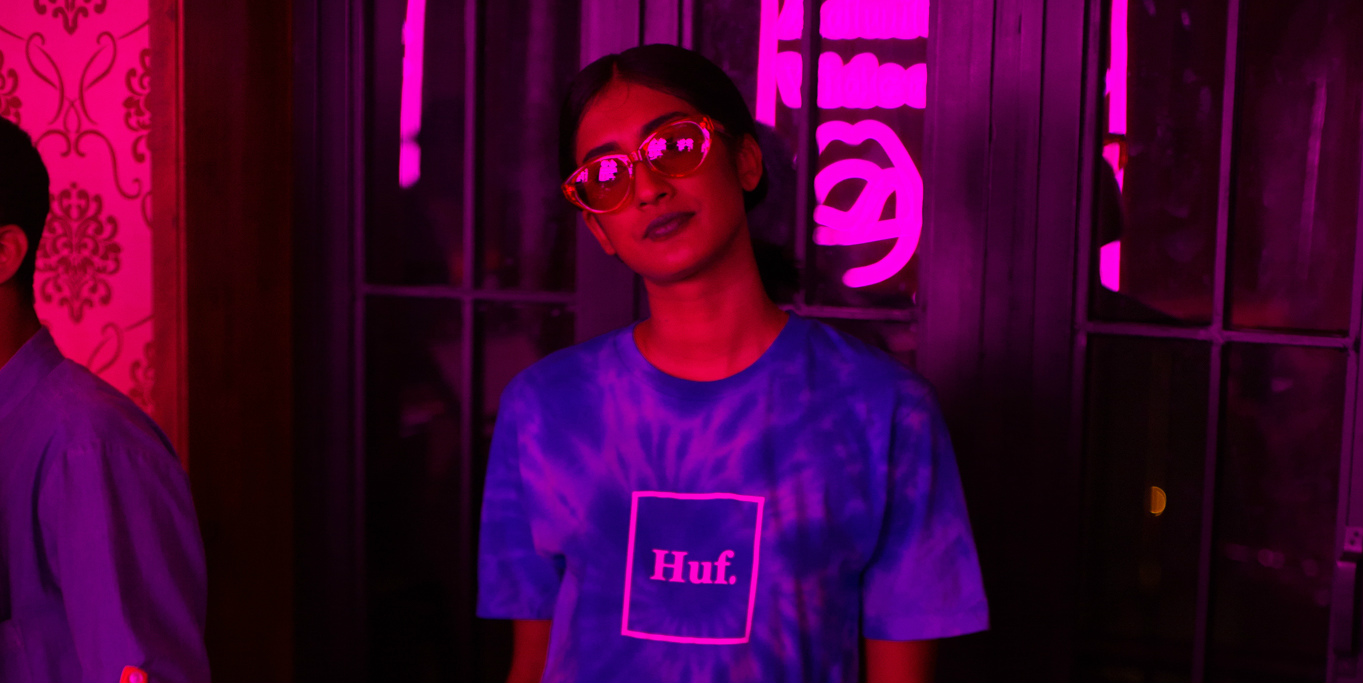 Berlin-based Nico Adomako is a purveyor of new and experimental club sounds from around the world. His sonic palette takes in hip-hop, grime, R&B, garage, bassline and more. He is the co-founder of Berlin collective Einhundert, who were the first to invite artists such as Stormzy and Post Malone to play in Berlin.