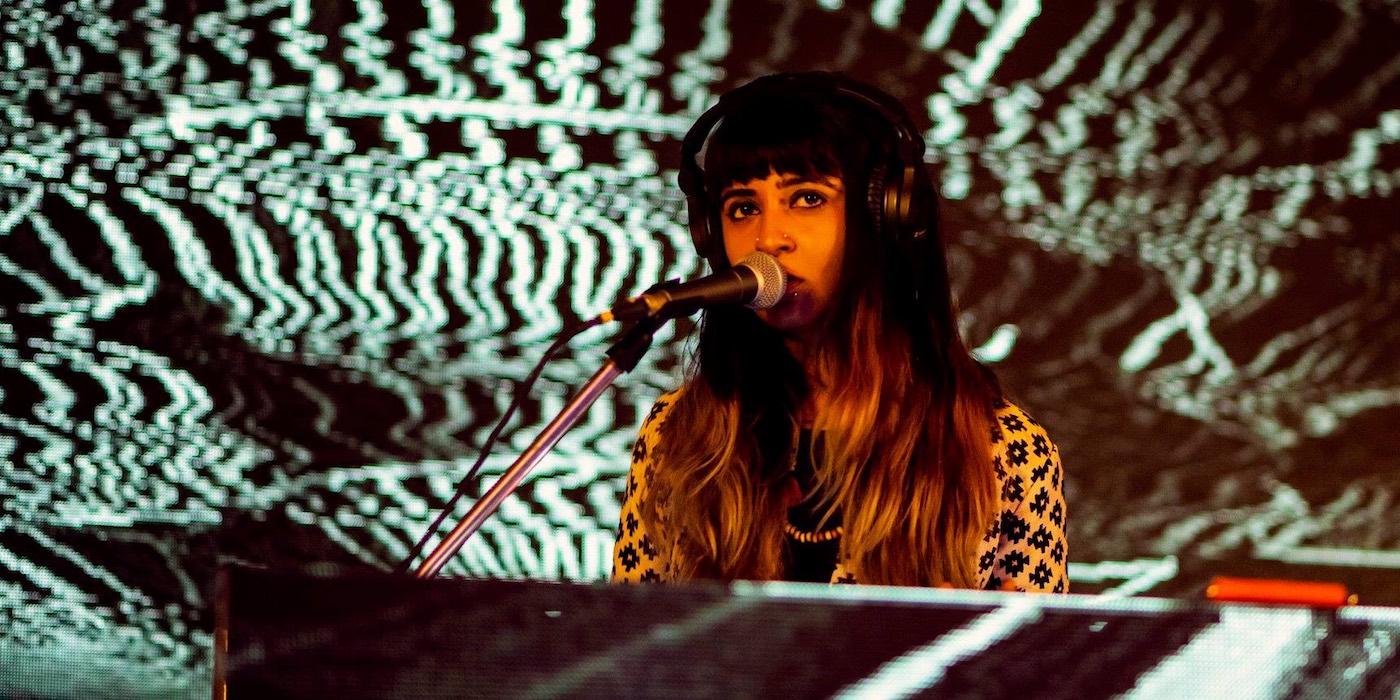 Mannequin Disorder is a Bangalore based live electronic duo whose sound is often described as a combination of disco, funk and electro rock. Having performed anonymous in 2017 at several underground venues in Bangalore, the duo revealed their identity in 2018 as members of the psychedelic rock and roll band, White Mug.