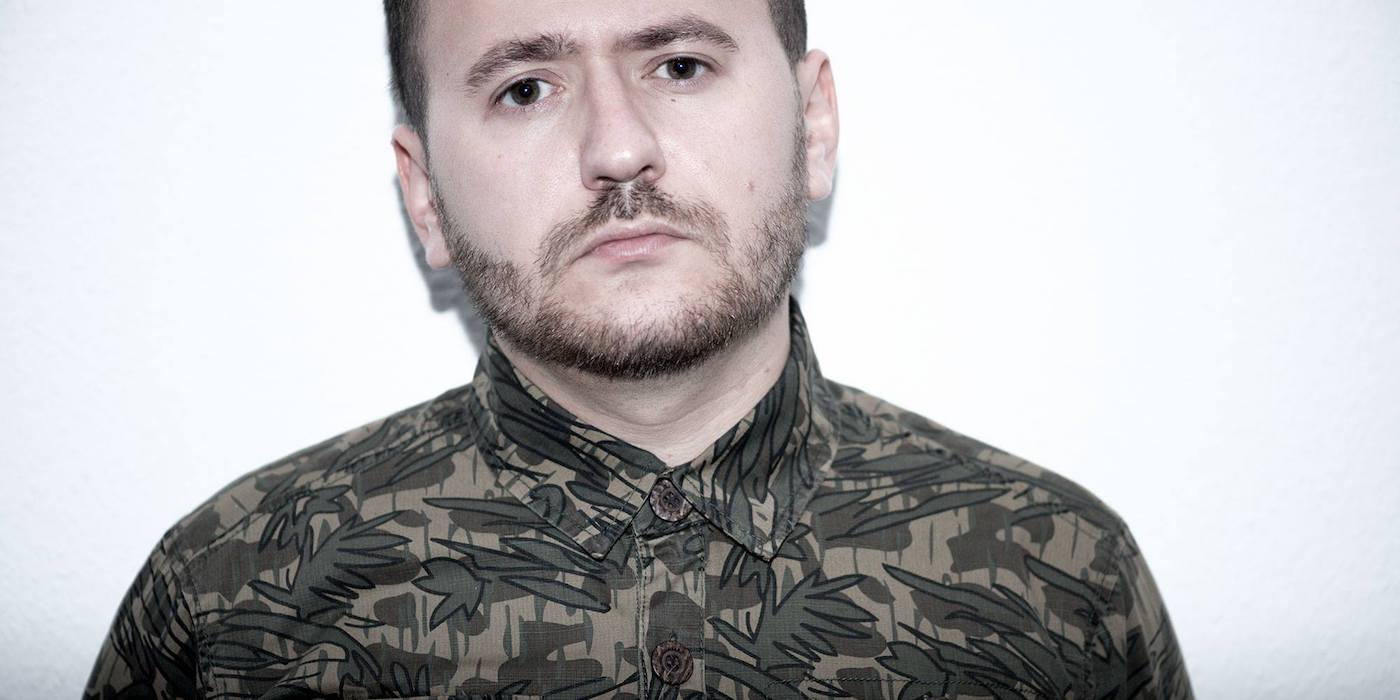 Opium Hum aka Michail Stangl is one of the key players in the global electronic music underground. Born in Moscow and active in the Berlin scene since 2005, he has built an impressive career both as a DJ and as a facilitator of underground culture. His DJ sets cycle through the vast scope genres and tempos he encounters on his world-wide trips, taking his audience from psychedelic acid taken from the depths of Berghain to the uptempo regions of footwork, with unexpected and surprising excursions to cutting edge dance floor sounds in-between.

Brought up on a diet of soul, early chicago/detroit house, jazz and rare grooves, DJ and selector Marco, dabbles in all things deep, spiritual, raw and honest. Originally from Singapore, Marco is one of the brightest selectors to have emerged out of the burgeoning South-East Asian scene. His move to New York has only furthered his musical reach, and his eclectic sound palette spans across a wide range of sounds from beats, dancefloor jazz, boogie, Afro-Brazilian, hip-hop, house, techno, footwork, dub, soundsystem culture and beyond, depending on the setting.