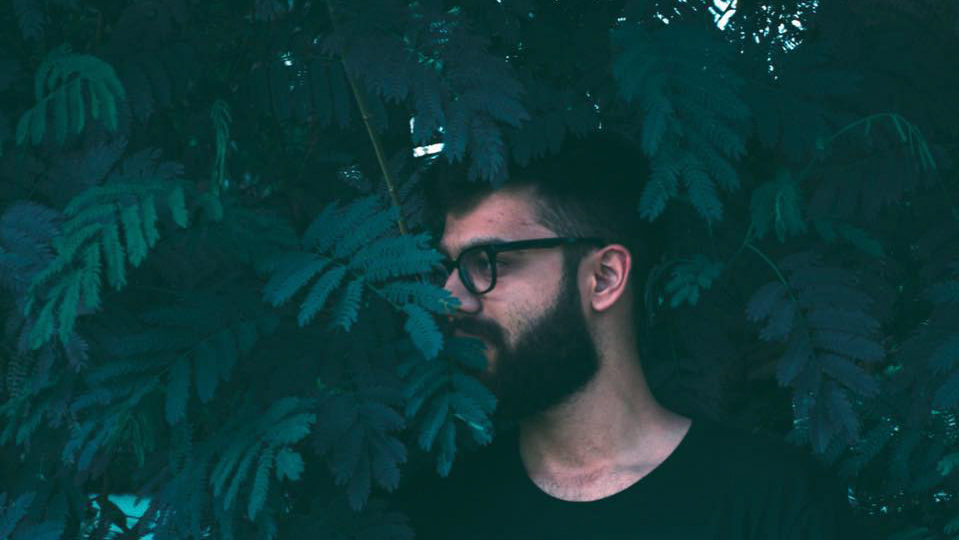 Infinite Jar Space is Ikagar Saini's experimental moniker - one under which he lubricates the inaccessible reaches of his brains hemispheres, giving rise to expression embedded in a general sense of dissonance.

Nitesh Jhurani is Owlist as a Jaipur based hip-hop record producer.

Flying Dead Crow aka Nawdeep Sharma is a producer from Dehradun.

APPROACHING is an electronic producer from New Delhi.