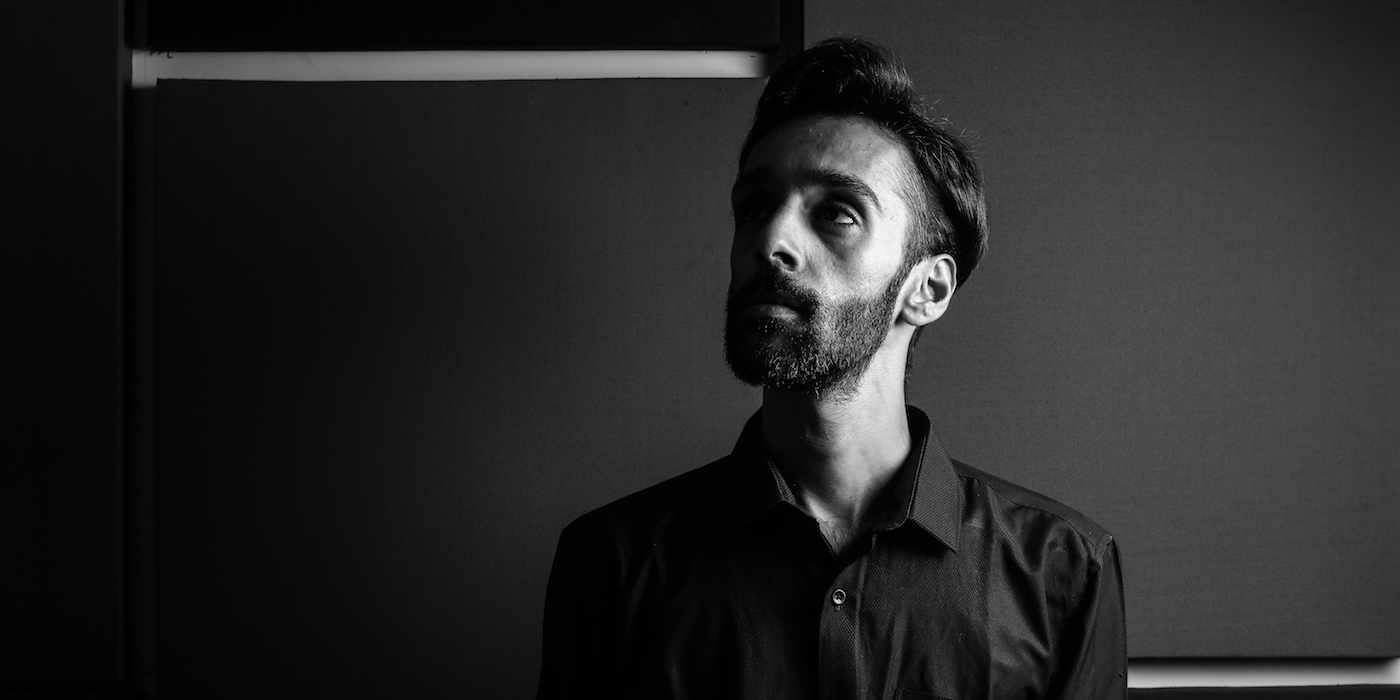 Bradley Tellis is a guitarist and producer from Bombay India. He's also been making electronic music under his solo moniker ‘Schlick’.