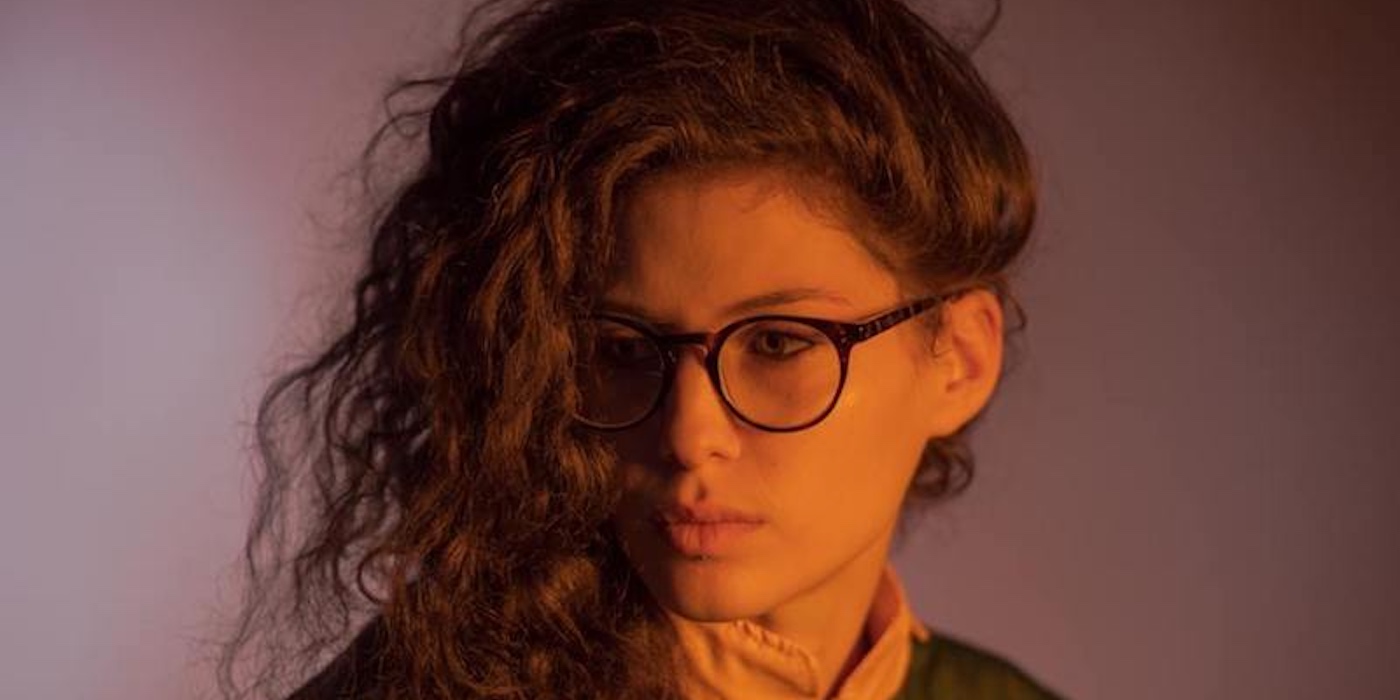 With an output spanning the realms of classic hip-hop, stripped back broken beat and sparse elements of leftfield house and ambient techno; Willow has developed a sound that’s unusually distinctive, yet hard to define. Now based in London, Willow has become a name in demand at some of the best clubs and festivals around the world.

Mistress is Vikram Singh's moniker through which he distances himself from his go-to genre of house music for sleazy and funk-based sounds.