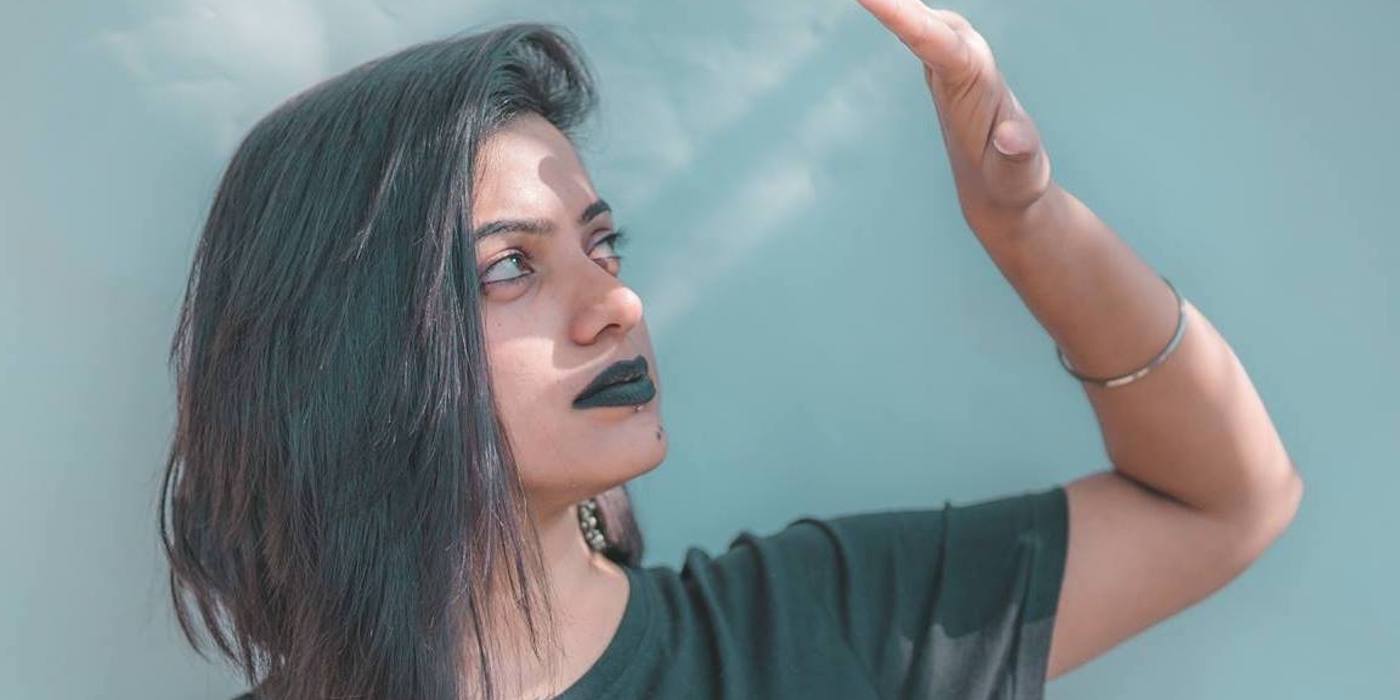 A firm believer and preacher in conveying his musical expression to take fun seriously, Cosmic Capsule is about telling interesting tales via sounds to make people rise instead of fall.