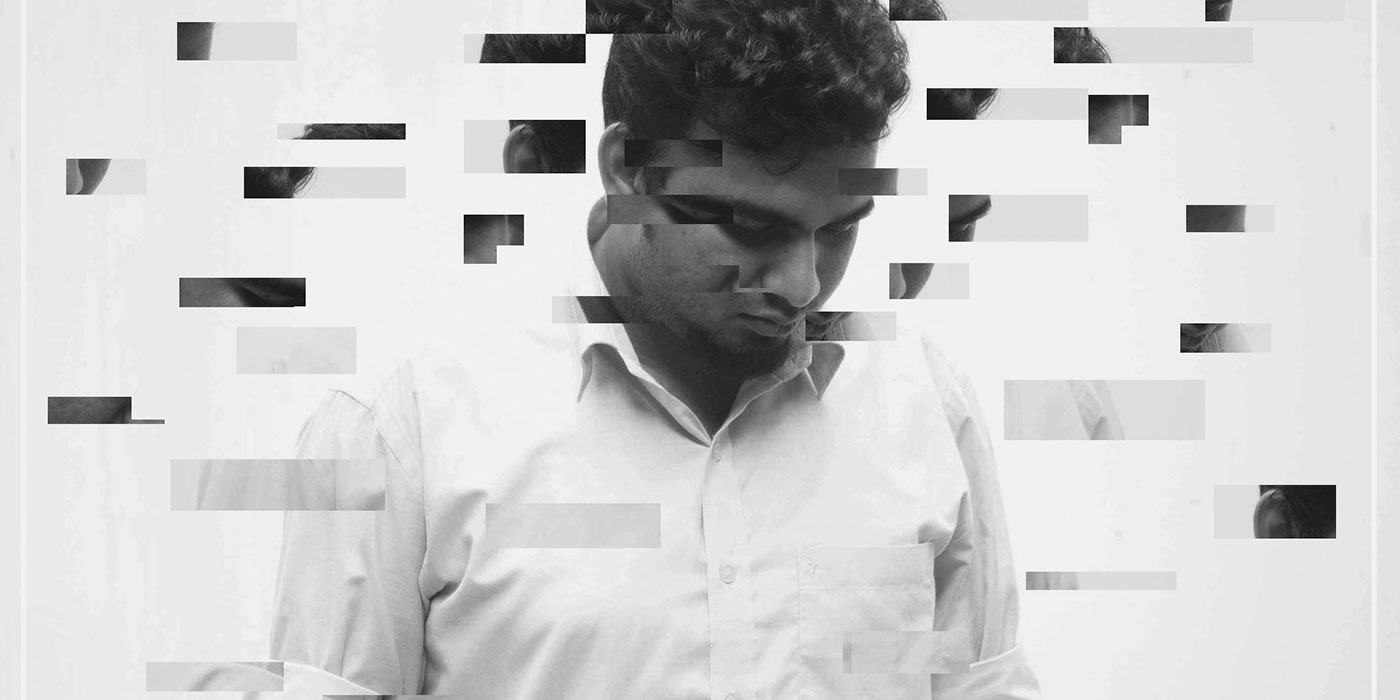 Manu Idhra is a world dance music percussionist from Portugal. Previously seen in a duo with New Delhi's Hamza, Manu Idhra has been featured by big names from the world dance music scene such as: Sandy Rivera, David Penn ,Carlos Manaça , Paul Jays, Luca Ricci and many others.