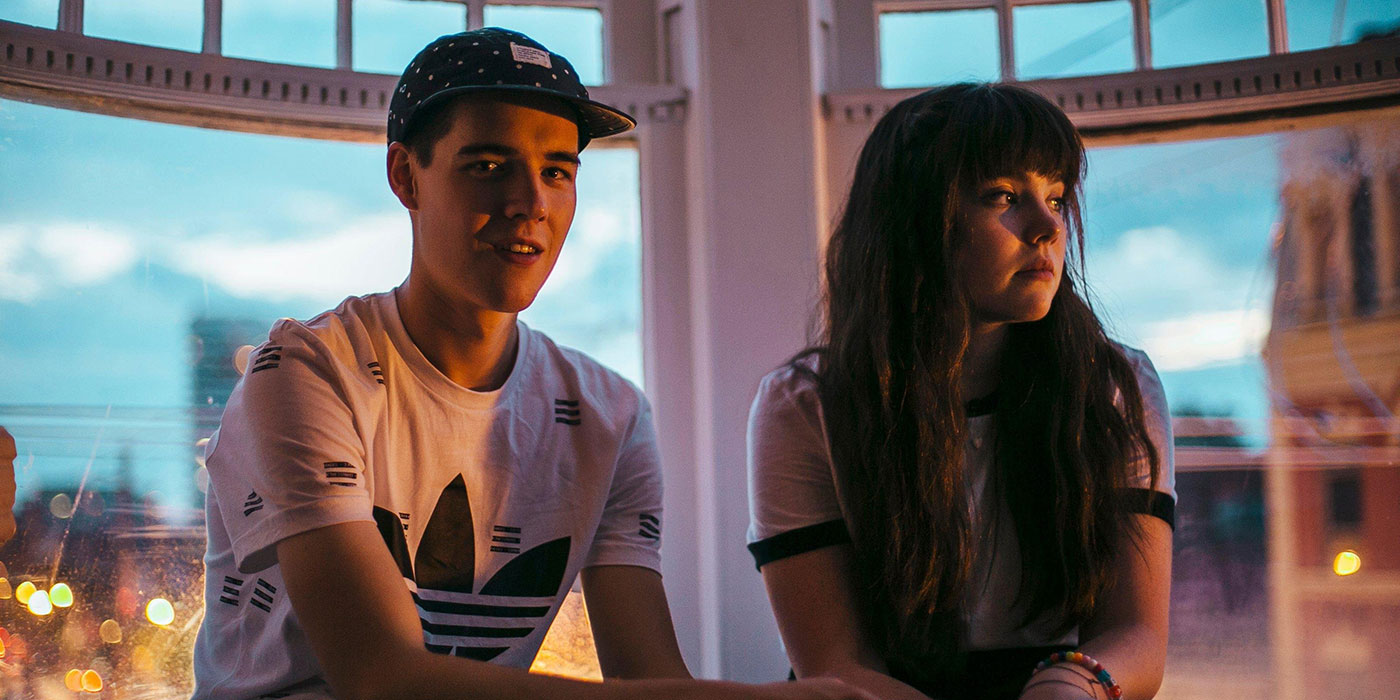 In two short years, Tennyson have gone from unknown Canadian electronic artist to working relationships with multi-platinum, Grammy winning artist and international superstar Skrillex. Tennyson released Like What , a six-song EP in partnership with WeTransfer in late 2015. The EP went on to garner millions of plays and prompted invites from prestigious festivals such as Lollapalooza (Chicago), Way Home (Toronto), Austin City Limits (Austin) and Osheaga (Montreal) to name a few.