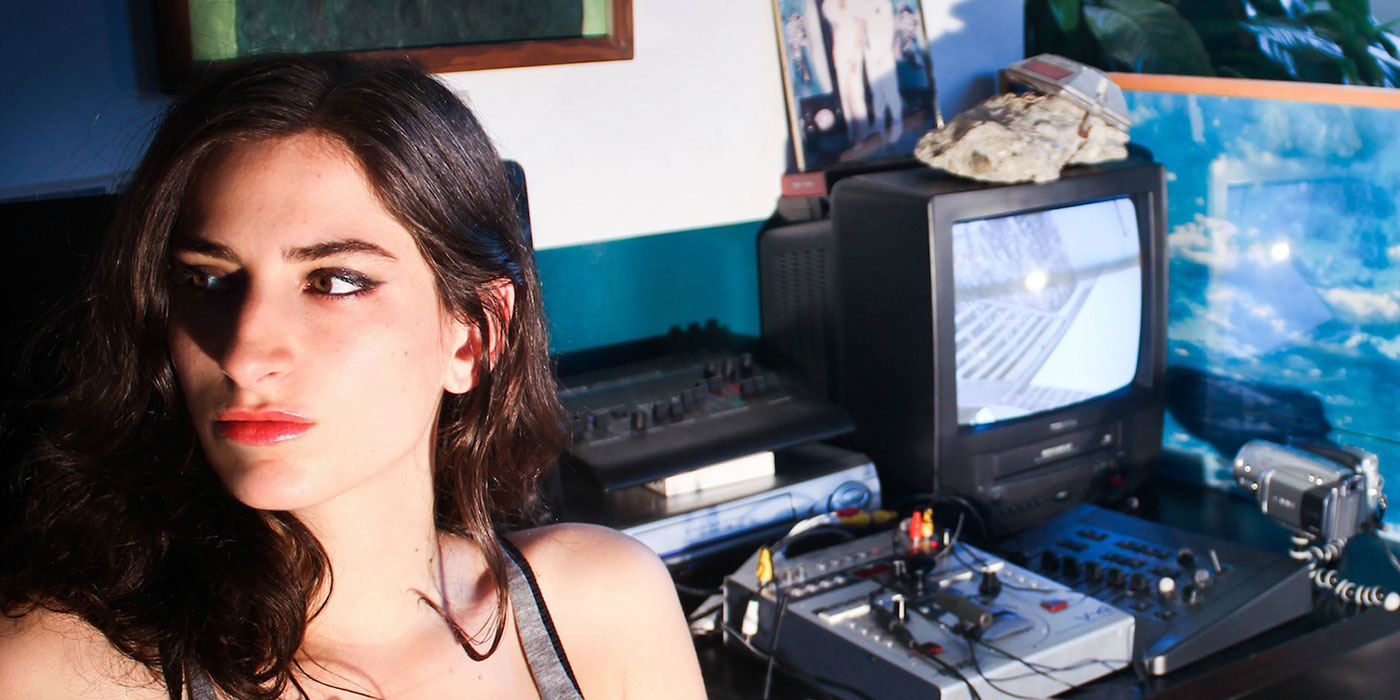 Aurora Halal is a producer, DJ and the creator of Brooklyn’s influential Mutual Dreaming party series & the Sustain-Release festival.
Shadowy and psychedelic, her hardware live & DJ sets have a hazy sensuality and metallic dance floor intensity that's at turns
playful, dark, acidic, hard, euphoric and vulnerable. In all her projects, she treats dance music as an arena for transformation, and
underground as the final destination. She’s has spent the last years touring some of the most forward-thinking clubs, raves and
festivals including Unsound, Atonal, Nachtdigital, and as a regular at Berghain and De School.

DJ NOBU
Japan's DJ NOBU (OFFICIAL) is a DJ with no fixed style, but instead a very real ability to draw on a wide world of music and cook up his own unique sound spaces. He is something of a cult figure for those who know, and his decades of experience all get distilled at his acclaimed party Future Terror, his label Bitta and his few choice production outings. All of this has slowly but surely turned him from being one of Japan's, to one of the world's, most in demand selectors who is famously flexible and ever evolving.