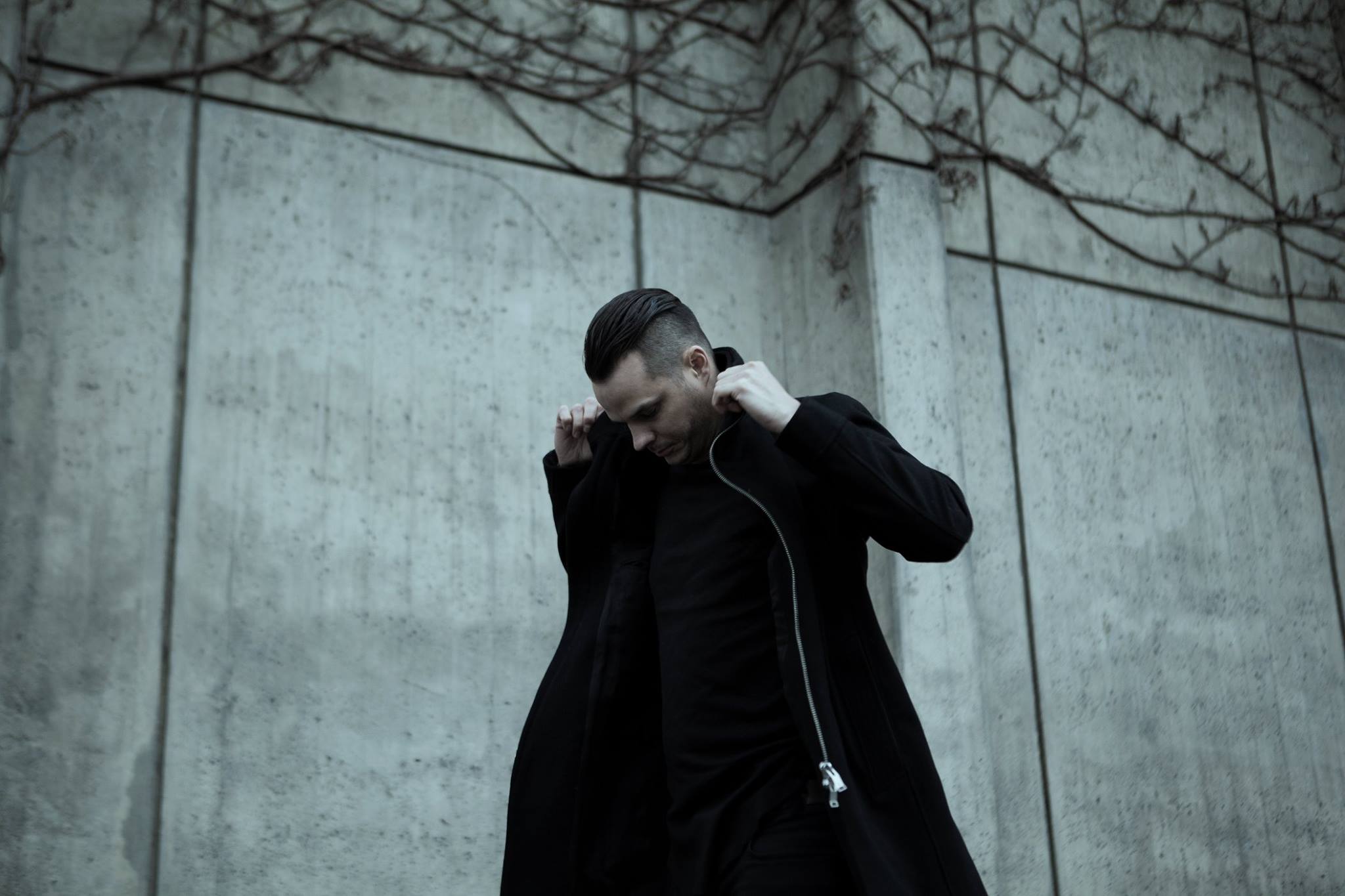 Given his releases on some of techno music's most prominent labels, many will already be familiar with Monoloc. The German native rose to acclaim through his brooding, sophisticated blend of house and techno. Having relocated to Berlin in 2014, he captured the attention of Dixon and Âme who included his 'Flaneur' on the Innervisions Secret Weapons Part 7 EP. Since then, he's continued to add to an impressive discography, sharing music through Hotflush before dropping a poignant, left-field LP on Rødhåd's Dystopian in 2016—a captivating release that marked an evolution in his sleek and punchy sound.
As a DJ, too, he continues to impress with his driving and lo-slung selections. Having only started touring in 2010, he now performs at some of Europe’s leading festivals and clubs, while his ongoing affiliations with the above labels make him a regular guest at Afterlife and Dystopian events.

Rising in Turin and currently based in Munich, Stenny debuts with his first 12″ Solstice Deity on the Zenker Brothers label Ilian Tape in 2013. Mainly inspired by the spirit of 90’s Techno and IDM, his contribution as a producer could be described as club focused but not merely functional. The dusty and stepping drum programming, often contrasting with the dense, atmospheric surrounding, is one of the peculiarities of his style, which in fact, references often to the Jungle or Hardcore era, but basically aims to evolve with no genre boundaries. As a DJ he maintains a similar, versatile and open minded approach, ranging between contemporary and classic but forward thinking club music.