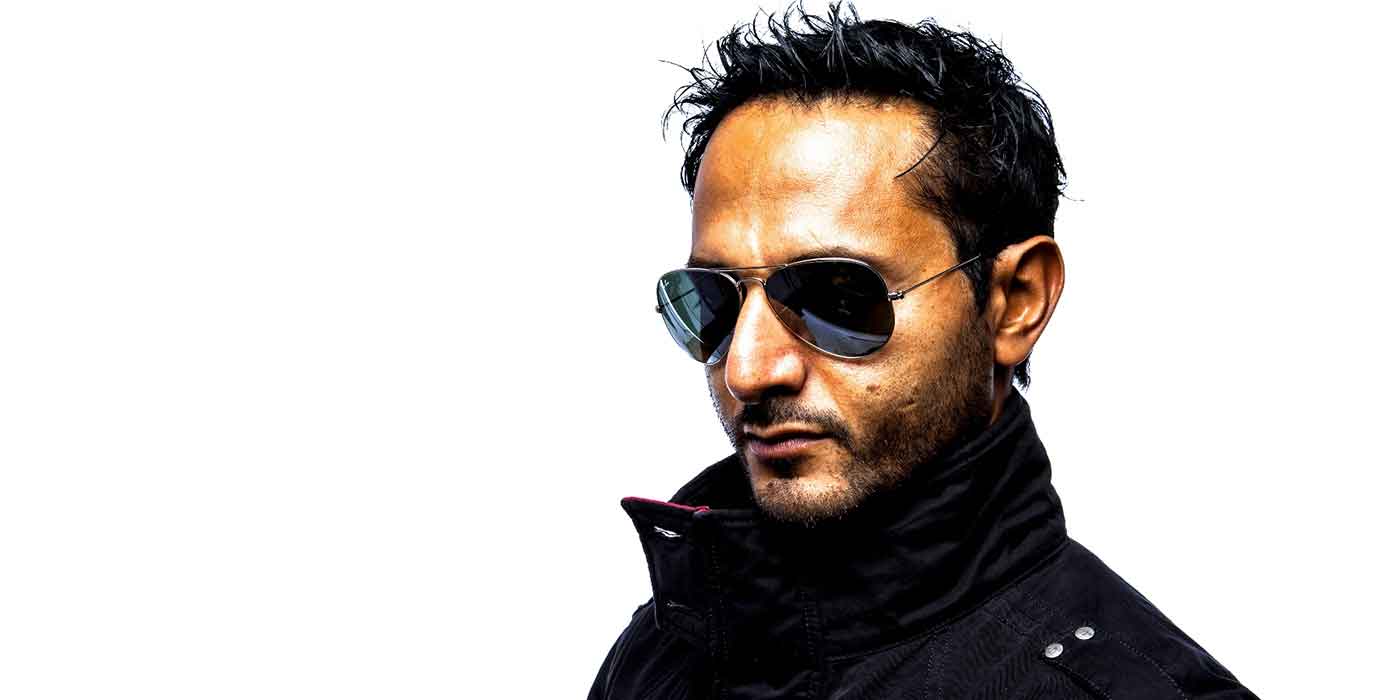 To say that Nikhil Chinapa has donned many an avatar during his career, is like saying it snows in Alaska; a bit of an understatement. He morphs from DJ to VJ to MC to Music Promoter to Festival Director —some of his best known avatars — with amazing fluidity. At MTV, Nikhil has hosted almost every show the channel has aired. From MTV Select - MTV's longest running show, (it aired continuously for 10 years) to being the host of Splitsvilla, a judge on Roadies as well as Rock On and now host of MTV Mashups.

DJ, VJ, music promoter, festival curator; Nikhil Chinapa is adding another professional identity to his roster by collaborating with clothing line and online retail store Koovs - to release a new...

Sunburn initially started as a 3 day electronic dance music festival in Goa. Now in its sixth year, it also has an edition in Mumbai where it just completed its inaugural weekend at Tulip Start Hotel,...