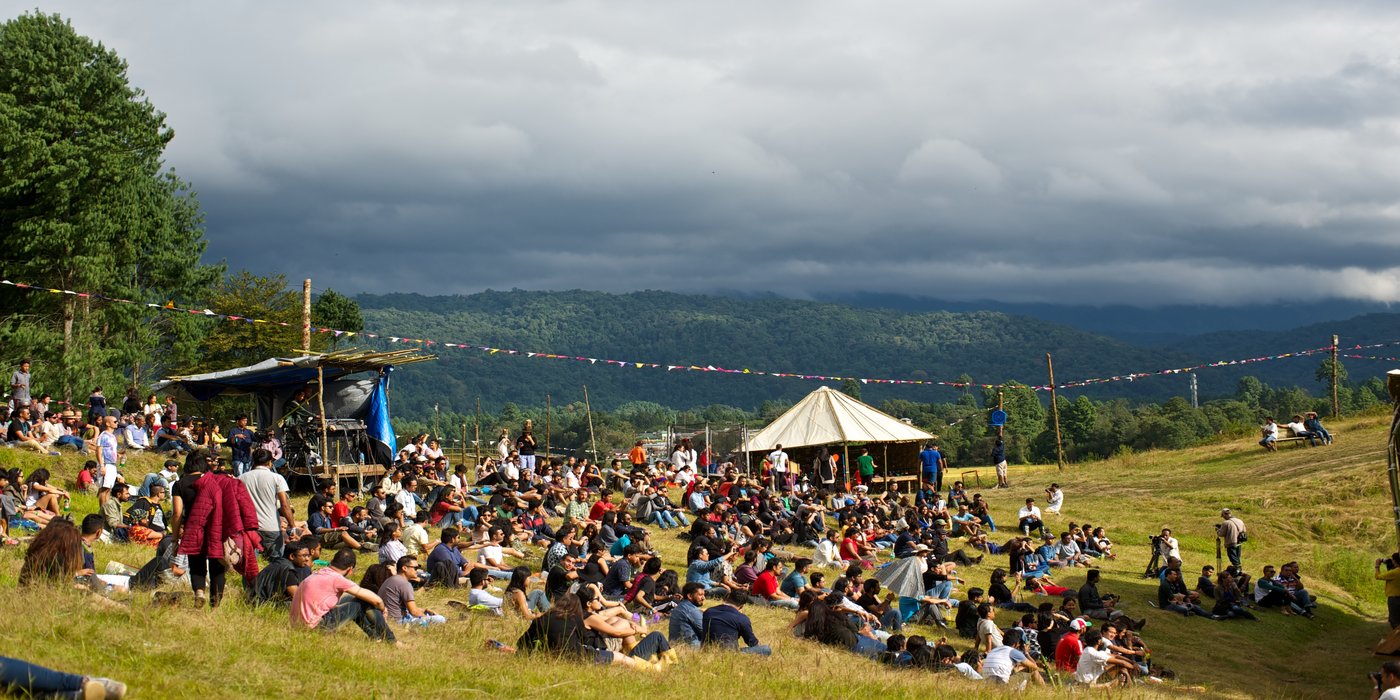 Ziro Festival of Music has announced its diverse lineup for the 2018 edition. The festival will take place between 27-30 September, as usual, at Arunachal Pradesh's pristine Ziro Valley, and will be hosted by the local Apatani community and state government.

Ziro Festival of Music also had another announcement to make. The team promises to be the most eco-friendly music festival in India yet, a decision made as a response to the swelling number of tourists pouring into the region for the event. According to their promotional campaign, "ZFM 2018 will see increased efforts in eco-friendly practices and waste management. This year also includes a month long sustainable design residence workshop."