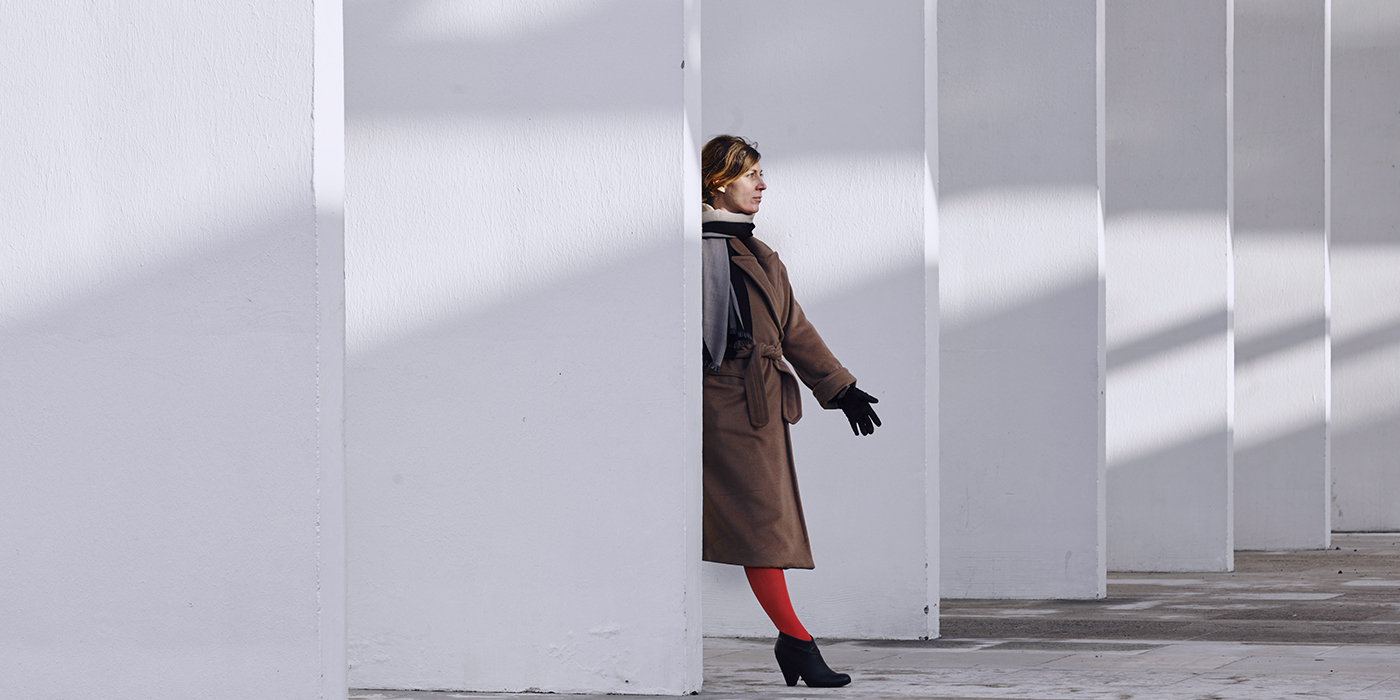 Synth music fans take note - French synth artist Stellar OM Source will be touring India across 3 cities from 24 May-27 May as part of a tour organised by Red Bull Music.

Christelle Gualdi is known for her live, analogue synth performances which encapsulate the mood of a club; synth-driven techno, producing a unique sound in dance music. As part of International Synth Day, she will also be interacting with synth music fans in Mumbai, on 23 May, at the True School of Music as well as a string of shows across that week.

Stellar OM Source has performed alongside Indian legend Charanjit Singh back in 2012. Inspired by the Krautrock scene in early 2000’s, her present-day performances are dominated by rich cosmic techno tones - all performed live on her analogue gear.

Listen to her Dekmantel Podcast below: