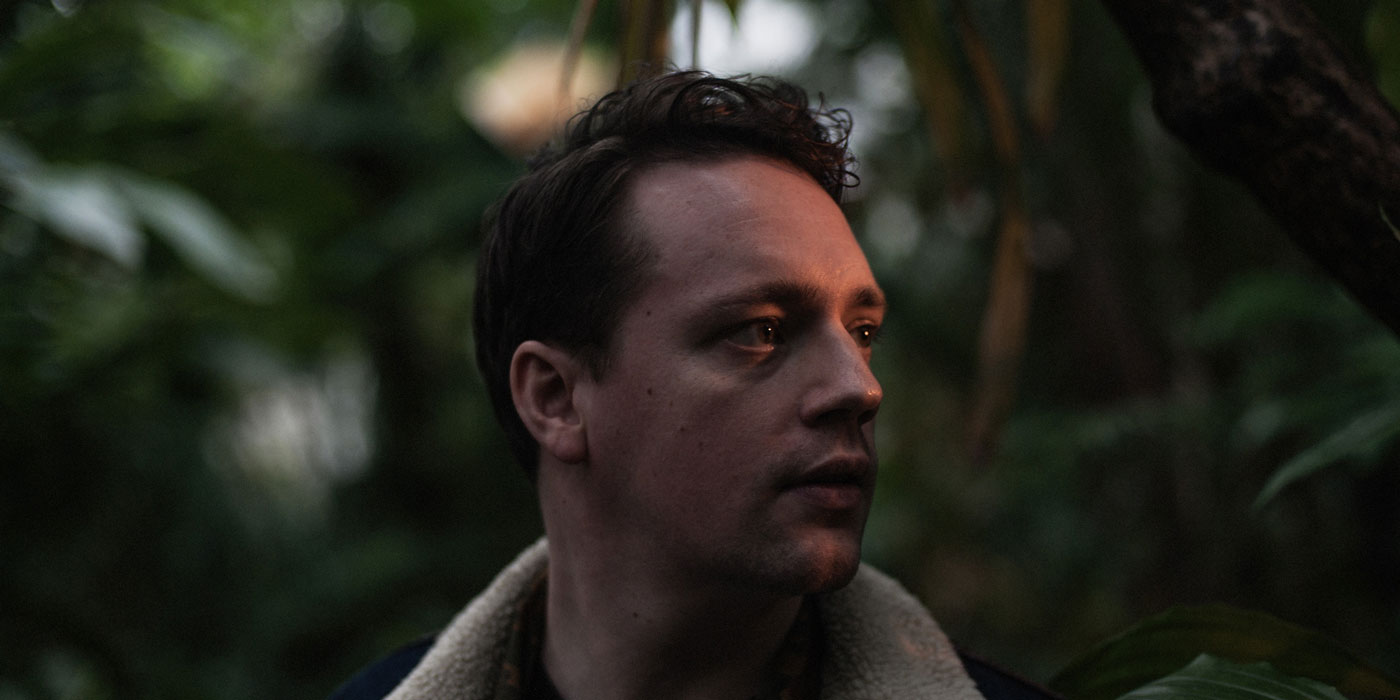 One of the most diverse and best DJs currently around, Young Marco has announced a 3-city tour of India.

Young Marco will be coming to India as part of our ongoing Various Artists series which has seen the likes of Flako, RP Boo, Scratcha DVA and Addison Groove already play in the country - not forgetting Honey Soundsystems’ Beziér who’s playing a one off show in Delhi this coming weekend.

The dutchman is renowned as one of the world’s best selectors and will no doubt be coming armed with incredibly deep crates. His passion for curating soundtracks both on and off the dancefloor also saw him release a compilation for the ‘Dekmantel Selectors’ series in early 2017.

Marco will be touching down in Mumbai, Delhi and Bangalore on 18, 19 and 20 January, respectively.

You can check out his Dekmantel set below and follow Young Marco on Facebook to keep up-to-date with tour details.