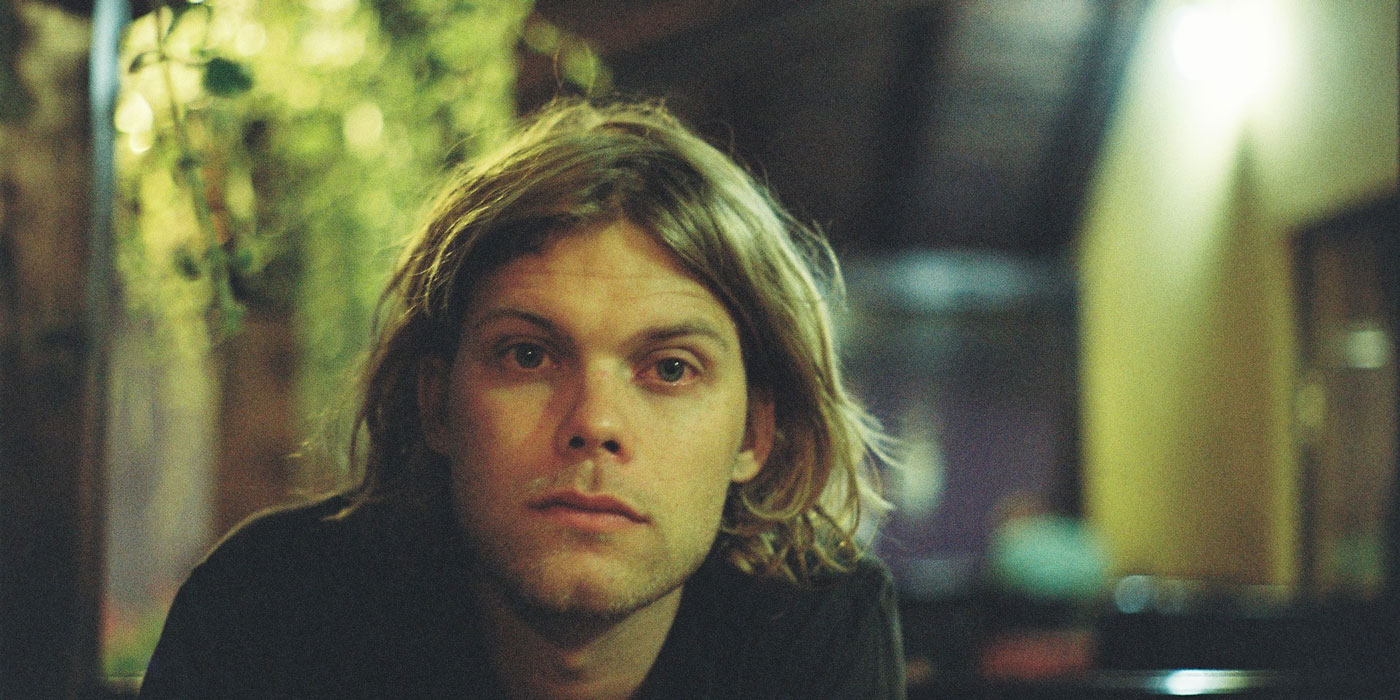 One of Amsterdam’s most sought-after selectors and analogue obsessive Olf van Elden aka Interstellar Funk will be playing in 3 cities across India in January 2018.

With a regular show on Amsterdam’s Red Light Radio and releases on Rush Hour as well as his own Tape Records, van Elden has created a unique path for himself within the evolving electronic music space.

Via Milkman, Interstellar Funk will be playing in Mumbai, Bangalore and New Delhi on 12, 13 and 14 January, respectively.

You can listen to more of the Dutch artist below and follow Milkman on Facebook for further updates on the tour.