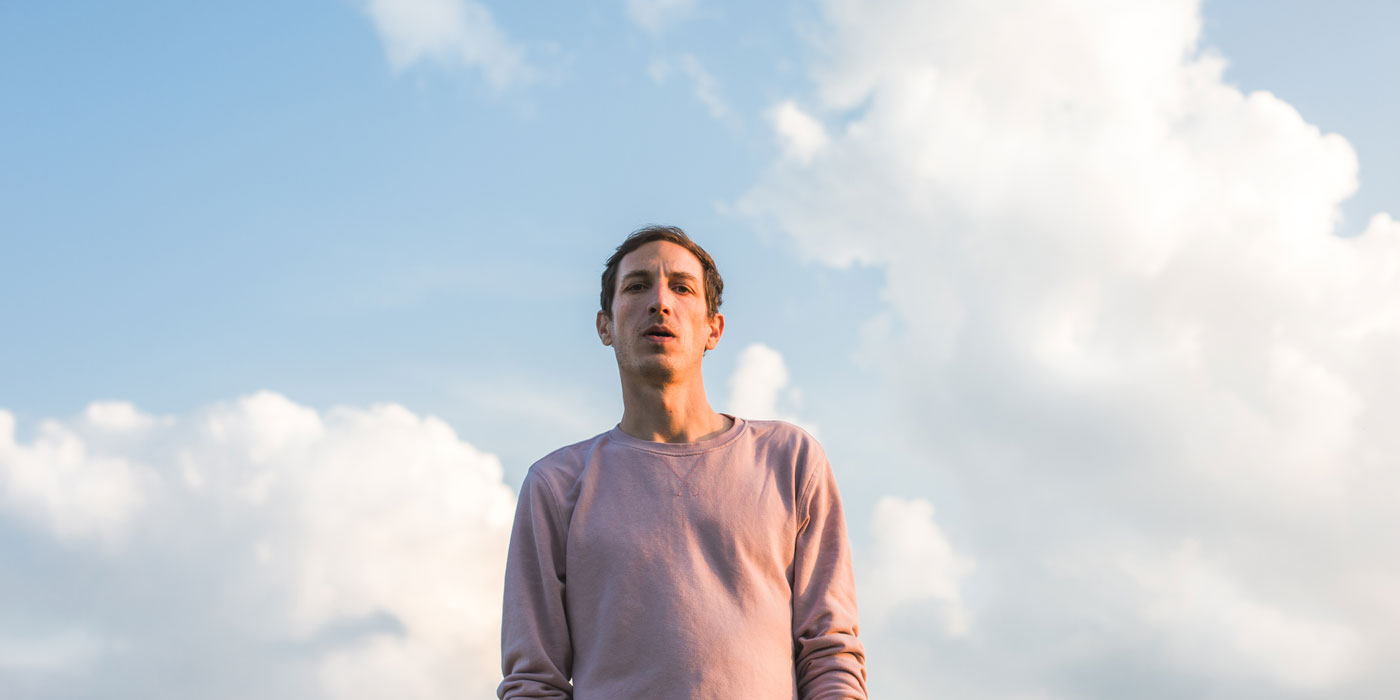 David Monnin aka SHE'S DRUNK is a French DJ and producer who’s currently in India as part of BMR, a music residency program by Border Movement in partnership with Musicboard Berlin, Ableton and Wild City.

Monnin will be playing in 4 cities across India including New Delhi tomorrow (6th December) at #BoxoutWednesdays, KRUNK’s Ears On Showcases, Kormangala Social in Bangalore as well as at Alsisar, Rajasthan as part of Magnetic Fields Festival’s lineup.

David Monnin’s version of electronica is a unique approach to the dancefloor. Blending in different genres, the French producer and BMR resident’s unconventional taste will be showcased on this tour.

In 2017, he’s collaborated with a variety of artists. He’s worked on and produced with artists such as Perera Elsewhere, Zebra Kats, Sho madjozi, Natlek and Nabel, to name a few. Having absorbed a wealth of different influences in his 15 years as a DJ, he’s built a reputation for intricate production and explosive live shows.

Look no further than his Boiler Room set below for proof.

You can listen to more of SHE'S DRUNK here and follow him on Facebook for up-to-date information on new releases.