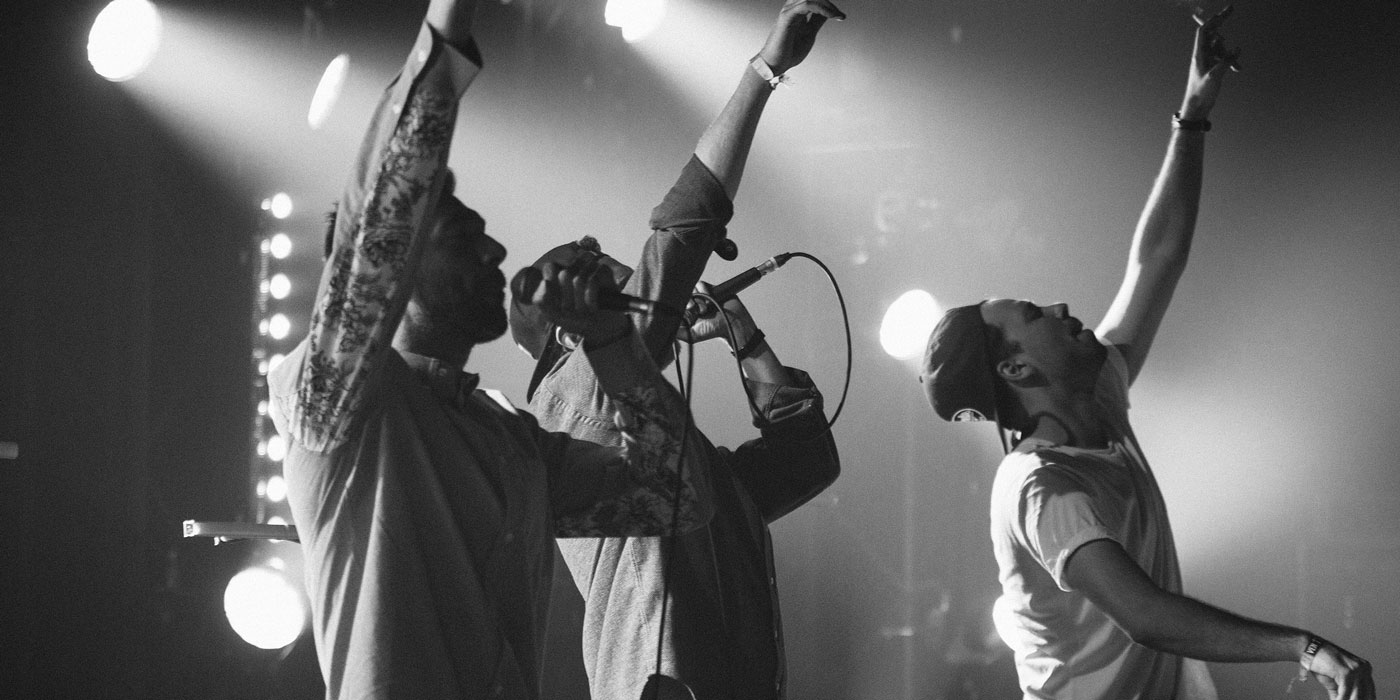 Performing across 3 cities, the French 3-piece act will be coming to India as a part of the third edition of Bonjour India festival - one of the largest and most ambitious cultural initiatives between France and India which is curated and created by the French Institute in India in association with Alliance Francaise.

La Fine Equipe is a group of 3 DJs and producers who, since 2008, have used their signature blend of instrumental hip-hop and electro-soul, funk and jazz to be leaders of the French independent electronic music scene.

Each of the artists are seasoned in their own right and their live performances are known to be extravagant displays showcasing their skills.

Follow La Fine Equipe on Facebook for up-to-date information on the tour. You can check out their live Boiler Room set from last year below.