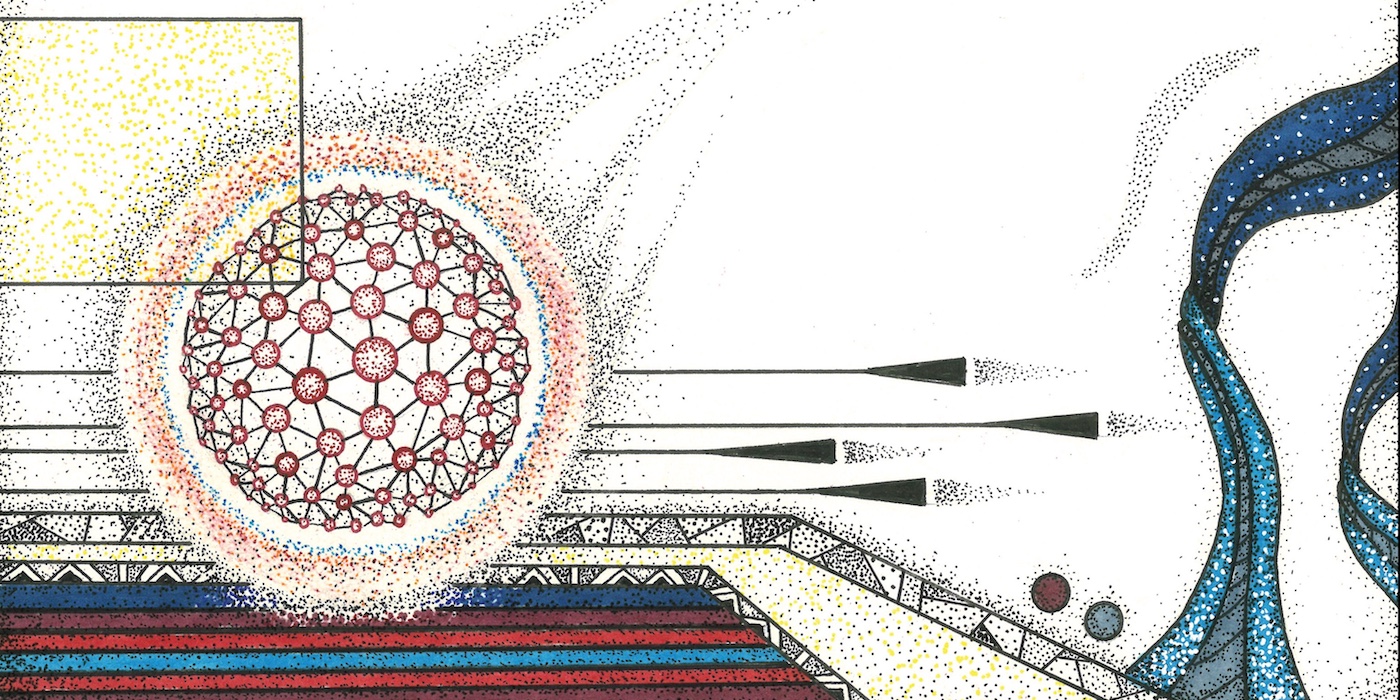 While we have often remarked on VRIDIAN's running penchant for combining lush peripheral textures with driving dancefloor rhythms, the quality finds a more minimal outing when combined with Atish's musicality on the melodic techno EP. Though never short on being atmospheric, even being notably so on the track 'Touch & Go', 'Instant Transmission' expands stylistically with each of its 3 original numbers. The title track opener utilises the threshed down snappier timbres to make its way towards some minimal house a la Ricardo Villalobos, while on the other end, 'Salvation' chooses the psychedelic hypnosis of its squelching arpeggios over textural assemblies – which is further expounded upon by a remix from prominent Berlin/Rome-based act Christopher Ledger.

Listen to 'Instant Transmission' below and follow VRIDIAN and Atish for more.