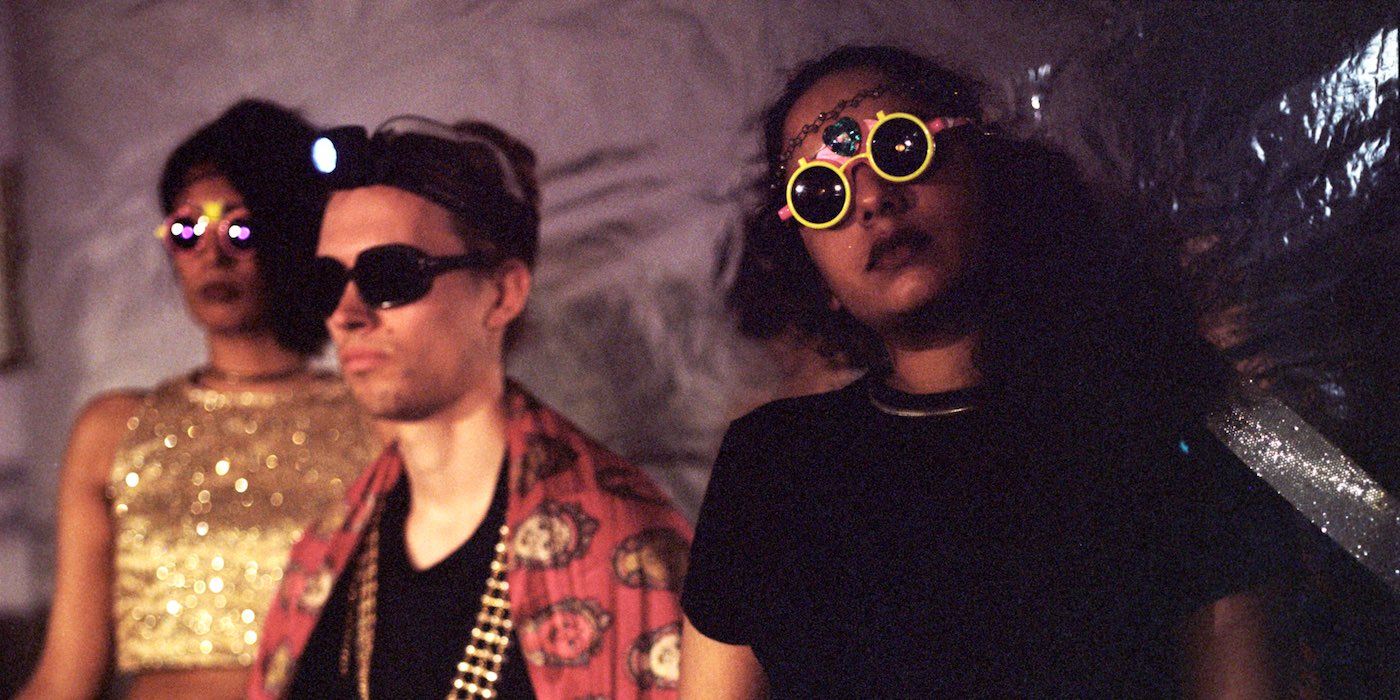 According to the label, the three-piece outfit was active in the late 90s, using their limited knowledge of their instruments to make attitude-driven quirky punk songs in Hindi, a language they could hardly speak and mostly learned through TV and Bollywood. The outfit’s history reads like the stuff of rock myths and includes losing their synthesizers in a fire, recording their only released album ‘Love Is Slow Poison’ in a friend’s garage, and attaining “minor cult celebrity status” locally as their CDs continued to circulate into the noughties even after the group disbanded.

While the limited documentation of the group (and, at large, of India's underground scene from that era) makes it hard to validate the group's backstory, it isn't hard to be fascinated by the simple yet unique sound that ISSAI shares as it appears to open up the band's catalogue with a remastered re-release, starting with the track ‘Juice’ from ‘Love Is Slow Poison’.

Check it out below and head to ISSAI’s Instagram to stay updated.

Image by A. Daruwalla