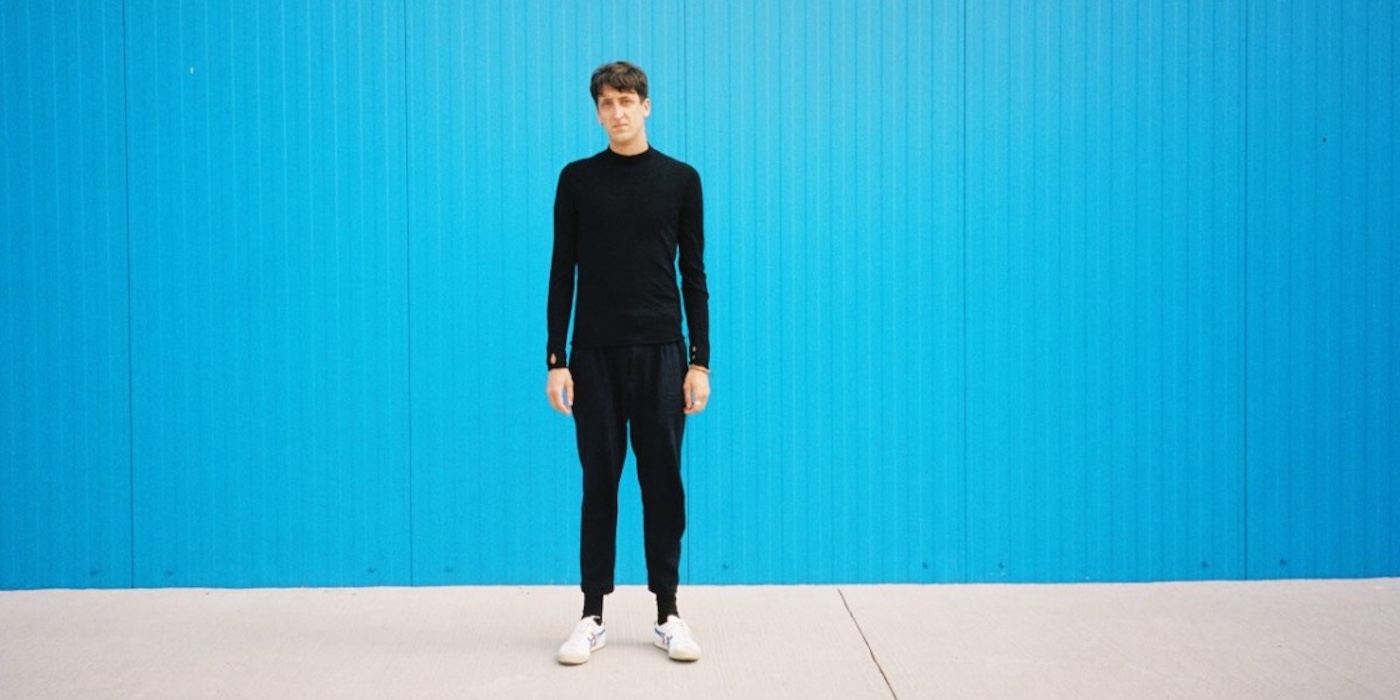 UPDATE April 25, 2021: After putting out a post admitting their mistake of not clearing the necessary licenses with Latif Khan and requesting help in reaching out to the folk artist, Parra For Cuva eventually got in touch with the Rajasthani musician with the help of promoters WAVLGNTH and musical NGO Anahad Foundation. The latter also helped establish that the rights of the recordings rested with the producer of Puqaar Diaries, for which the original audio and video content was captured. Since then, Parra For Cuva and management IWAAD have taken permission from Puqaar Diaries for the usage of the recordings and paid Latif Khan compensation reported to be sizeable and at par with the amount offered to artists functioning at a global level. Alongside the monetary compensation, Khan has also received administrative support from Anahad Foundation who continue to safeguard the folk artist’s interest in the transaction.

Popular German electronic musician Nicolas Demuth aka Parra For Cuva recently released the single ‘Her Entrance’, which uses audio from a performance by Rajasthani folk musician Latif Khan as captured by photographer and filmmaker Sachin Soni, alongside using video footage captured by Soni for the promotion of the release. Soni, however, alleges that the Berlin-based musician and his management never concluded an agreement to use the material in the present context and therefore, are unlawfully using copyrighted material.

Soni had recorded Latif Khan playing his murli for a future edition of Puqaar Diaries, which aims to highlight the folk musicians of Rajasthan. The filmmaker tells us that he passed on the recording to Demuth, who he had met through mutual friends, “in good faith” to potentially let the artist create work that may serve to provide a platform to the Rajasthani folk musicians, and under the condition that the parties should decide on the terms and conditions should the recordings be used for commercial purposes.

In February 2021, Demuth and his management, IWAAD reached out to Soni informing him that Parra For Cuva has used the samples from his recordings in a track which they plan to release. The management also asked the filmmaker for the corresponding video footage for usage in behind-the-scenes documentary around the release and for social media posts while admitting that the exact scope of the usage was still uncertain.

Meanwhile, Parra For Cuva had already performed the track to open his performance on the prominent performance broadcasting platform Cercle in December 2020, two months prior to the start of this discussion – which Soni states he wasn’t aware of at the time.

The parties negotiated a fee, starting from 100 Euros for the footage by Soni to 100 Euros for Soni and 50 Euros for Latif Khan, to finally 100 Euros for each. The discussion was left at that they’d need to draw up paperwork giving permission to Parra For Cuva and his management to use the material along with the invoices for the license.

According to Soni: “We only had an agreement to agree. We never finalised the terms. What happens if the song is used for a commercial ad or something? What is the compensation then? Terms were not finalised. Payments were not made. The contract had not concluded.”

While the aforementioned paperwork was waiting to be filed, Parra For Cuva made an Instagram post on April 22 promoting the single and using the footage sent by Soni – initially, incorrectly alleging that it depicted Latif Khan playing a Pungi, “a traditional instrument often used by snake charmers” (as read the original caption).

Soni immediately reached out to the management, protesting the use of footage without closing the agreement and, in contradiction to the original aim of the footage, utilising it in a way that reinforced the often disliked “snake charming”-centred stereotype of Indian culture. The filmmaker also requested that since the footage had been used towards a commercial campaign, the parties will need to discuss new terms of agreement to accommodate it. While the Berlin-based artist and his management quickly amended their social media post and expressed regret over it, they refused to comply with Soni’s request of negotiating new terms of agreement. According to the management, the e-mail exchange between them and Soni served as an agreement allowing them to use the footage in the present context.

Though Soni has requested a takedown of all disputed content, which the management has refused, the single utilising the samples was released across platforms, as scheduled and announced, on April 23.

The management has admitted that they should compensate Latif Khan with a percentage from the release, instead of the original offer, and requested Soni to provide them with the channel to directly contact the folk musician.

After failing to reach an agreement over e-mail, the two parties have taken to social media, beginning with Soni bringing light to the matter over his Instagram and Parra For Cuva posting his response earlier today. The caption for the post reiterates the management and the artist’s argument that the e-mail exchange acts as a binding agreement allowing them to use the footage. It also goes on to allege that they couldn’t clear the rights with Latif Khan, as Soni didn’t comply with their request of being put in direct contact with the artist. The post requests their followers to help them get in contact with Latif Khan.

UPDATE, 24 April 2021: The article formerly alleged that the rights of the recordings rested with Soni – which has been refuted.