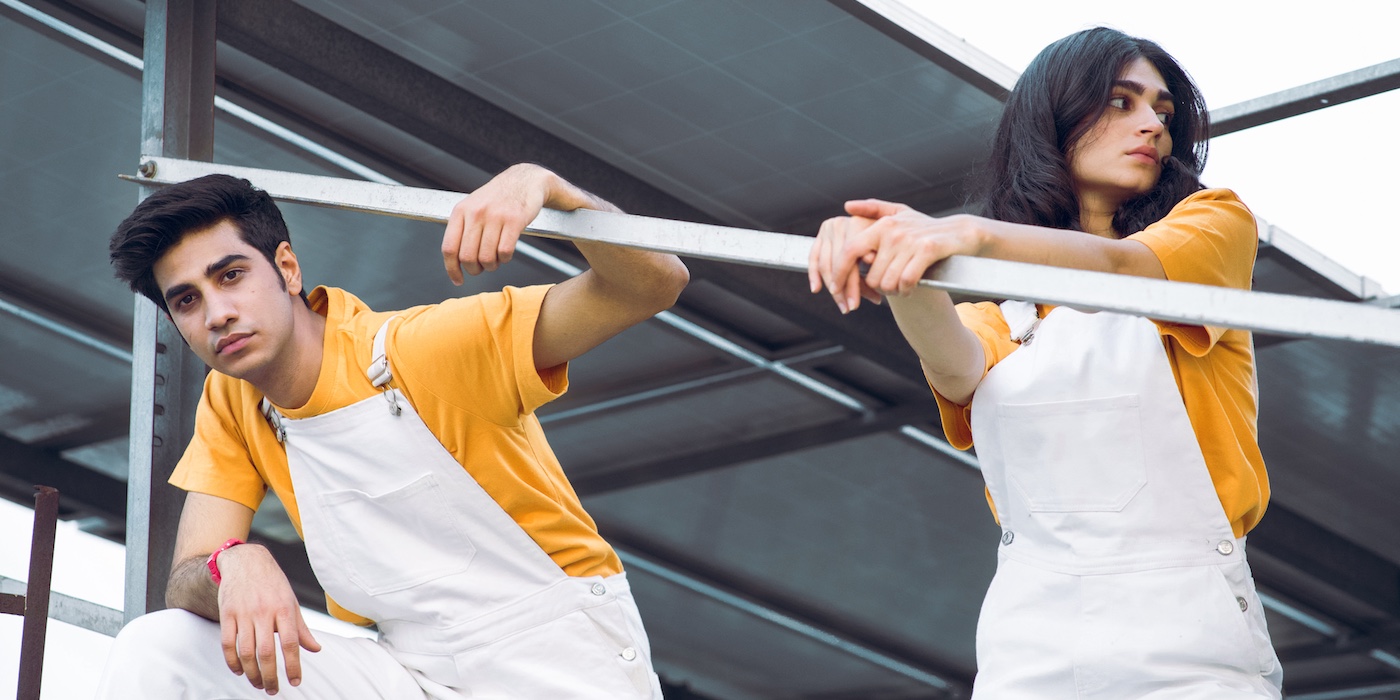 In its quirky manipulation of vocals, the spirit of SOPHIE meanders through on ‘Colour’ – though without hyperpop’s sonic aesthetics of overblown elements. Erstwhile, the iconic amen break makes a brief appearance, receding as quickly as it emerged into the breakbeat’s silhouette, the groove providing the energy to the collaborative track of Anhad Khanna aka Sublime Sound and Kavya. Underpinning it all, a warm chord sequence harkens to the hauntology of the likes of Boards Of Canada. Intermittently, Khanna showers a whimsical run of arpeggios and Kavya sings “What does your colour mean?” with a melody that feels very much off-the-cuff.

It’s a vibrant melange of styles. In that regard, the collaborative work successfully embodies its very message, as Khanna explains it: “We all are a mixed bag of different characteristics, emotions, habits, aesthetics etc., and all these things can actually just be many different colours on a palette or a canvas. So it’s mainly just about questioning and asking what are all the colours that make you or what perhaps does your colour mean?”

‘Colour’ brings together musical polymath Kavya Trehan with the solo moniker of Anhad + Tanner member and in-demand engineer Anhad Khanna aka Sublime Sound. Both long-ingrained presence in India’s alternative music scene with a collaborations-rich past join forces to create a bridge between relatable lyrical songwriting and leftfield electronica. “I’ve always loved tunes that have had a strong musical song-like value which stays with you beyond a club sound system or a gig and makes its way into your set of headphones or your car’s music systems or perhaps the next time you’re washing utensils and need a tune to make you feel that the process is a party in its own,” adds Khanna.

Consequently, Kavya’s emotive delivery still shines through the layers of tuned-up effects and Sublime Sound’s left-field production, which is at its most tamed relatively to the rest of his discography – adding yet another victory for the single in realising its intentions.

‘Colour’drops via 4NC¥ on March 16. You can listen to the track ahead of its release exclusively via Wild City below. For more information, head to the artist profiles of Kavya and Sublime Sound.