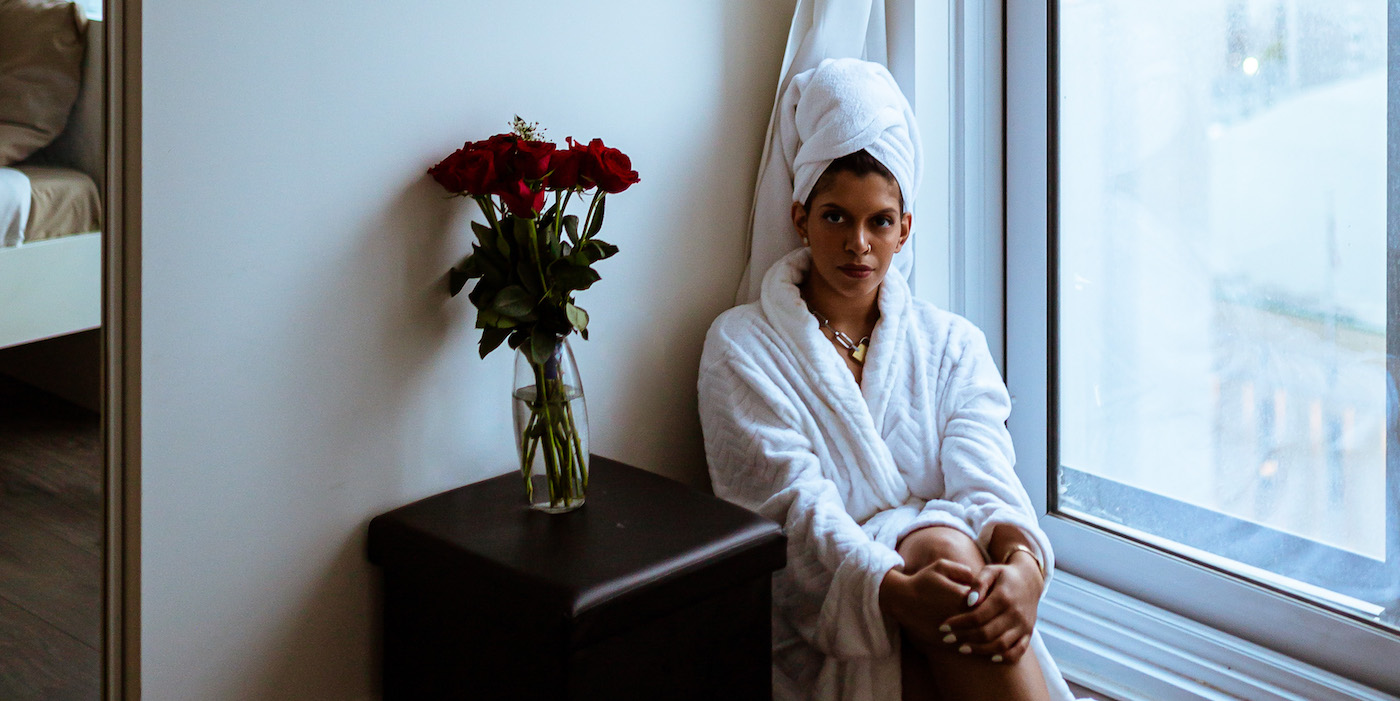 Kerala-born Los Angeles-based trap artist Glen Koshy George aka GWS takes the help of Indo-Canadian rap duo Cartel Madras to present an ode to the late hours on ‘Stay Up All Night’, with his frequent collaborator Bangalore artist Dan Pearson on production duties.

"Making a track that would combine their heavy-hitting sounds along with my mellow flow was the biggest challenge for both Dan and me.", says GWS about collaborating with the sister duo, who add: “It’s very important to us to shine a light on South Indian and Tamil talent and be vocal that our ties are to that side of India. We are half Malayali so being able to work with a producer and trap artist who, like us, has roots in Kerala was very meaningful.” The South Indian influences only appear as a garnish on the lyrical flow in an otherwise primarily American West Coast-styled number, which comes replete with all the staple commonplace street hip-hop elements like cars, skateboard parks and glitzy stylings in its music video.

The video highlights the cities of Toronto, Calgary and Los Angeles as the trio of Cartel Madras and GWS lay out the highs and lows of night-outs with a reflective tone, attaining heightened poignancy during the ongoing absence of nightlife. “Shooting in a pandemic was equal parts hilarious and terrifying. There was a lot of run and gun shooting, running around in masks, and trying to get our shots fast. But we knew we had to have a video once the track was complete, it was just so atmospheric and vibe-y and a very different sound for Cartel Madras,” says the Chennai-born sisters. “The pandemic has been so strange but art continues to persist and evolve and always find a way to be made, this video and song is a testament to that.”

Watch the music video for ‘Stay Up All Night’ below and head to Facebook of Cartel Madras and GWS for further information.