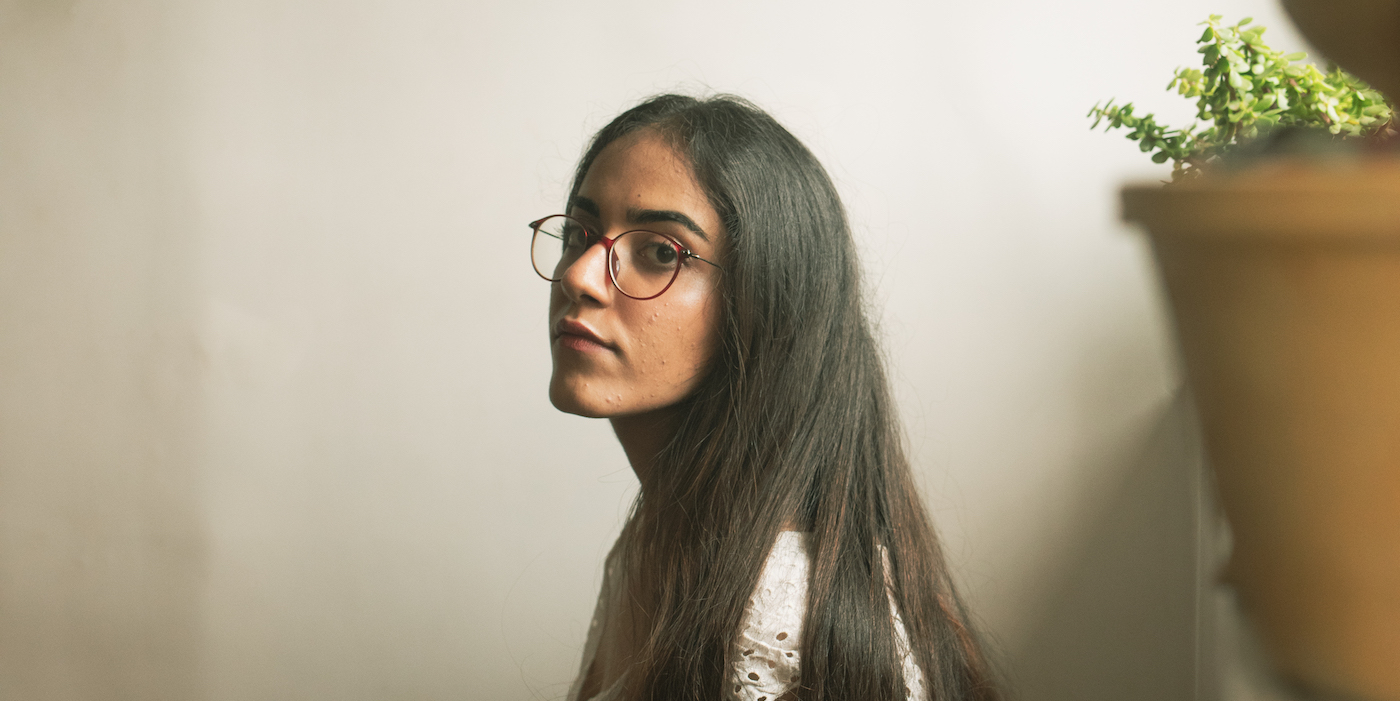 There is no shortage of singer-songwriters using the immeasurably tried and tested sonics of piano or guitar-led ballads to tell their individual stories. It is the minute musical inflexions in that telling that can set one apart from that swarming crowd. In the case of Banat Kaur Bagga, who goes by her first name only as an artist, those inflexions find their root in her childhood times of singing Kirtans, reconnecting with the traditional music years later and more noticeably, her love for prog-rockers like Steve Wilson. The latter manifests itself strongly on the title track and lead single from her EP ‘Flish’ – which you can listen to in entirety on Wild City before the 5-track release drops officially across platforms on Friday, September 18.

Both the title track and its follow-up single ‘For The Child In You’, written after Banat’s lazy, grumpy but child-like cat, merge elements of neo-classical and musical theatre for allegorical storytelling. The track ‘Flish’ conveys the sentiment of thinking the grass is greener on the other side by reciting the tale of a fish and a fly envying each other’s agency and home, and forgetting that they belong to the same pond. “The title track of my EP reveals the reverie of my quarantine universe, a fantasy milieu and sets the tone for my newly established sound”, says the Mumbai-based singer-songwriter, multi-instrumentalist and founder of The Acoustic Classroom.

There is a perceivable shift in the songwriting style when Banat composes on guitar for the first three tracks of the EP. The rich layers of ‘For The Child In You’ and ‘Flish’ shed away to reveal raw performances, which are at their most impactful on the opener ‘Taabir’. The short vocal phrasing seems to imitate a gasp for breathing, capturing, not just in lyrics but also in delivery, a dream of being in a ballroom but being too tightly dressed to even dance. Meanwhile, both ‘Ode’ and ‘Your Vancouver’, named after similarly-themed Jeff Buckley song ‘Vancouver’, edge towards guitar-based rock, adding yet another flavour to the 5-track release and turning it into a dynamic record with a uniquely individualistic musical voice.

According to Banat: “The EP is the culmination of my journey as a musician. The universe of ‘Flish’ is symbolic of how my sound has grown and changed, which is the most natural progression I've witnessed in my life. The order of the tracklist also represents the timeline of when I wrote the songs – from being a young, angsty teen to becoming a composed, self-assured individual. 'Flish' for me means progress.”

Listen to to the EP below, ahead of its release on September 18, and head to Banat’s Instagram for further information.

Similar to the effort by Corner Café Chronicles in June, Banat is also launching a reverse crowdfunding campaign in collaboration with Skillbox. Unlike conventional crowdfunding, wherein the artist raises money to facilitate the creation of the record, Banat is releasing her EP and raising funds to recoup the expensive costs of record-making. To support the campaign, head here.