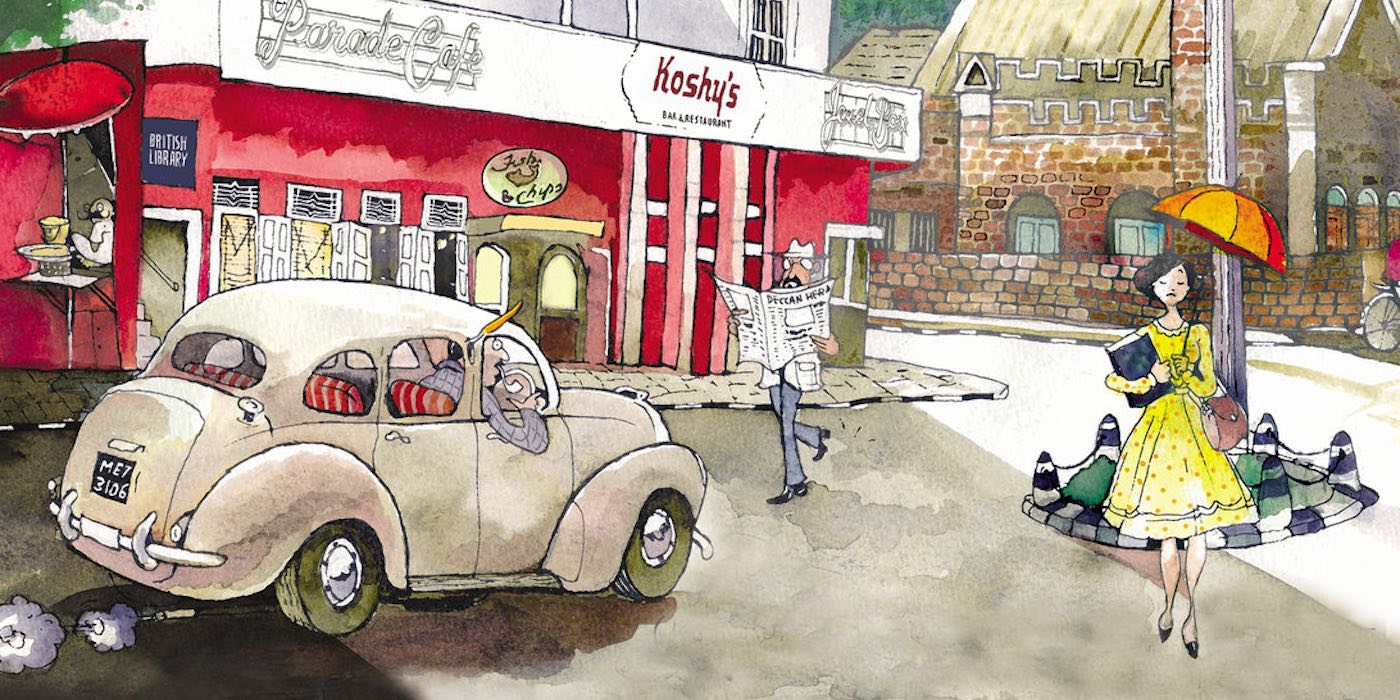 Jazz vocalist Radha Thomas and Bangalore-based pianist Aman Mahajan deliver an exercise in simplicity and virtuosity with ‘Load Shedding’, the lead single off their upcoming album ‘Bangalore Blues’, which releases on March 15.

Thomas and Mahajan, both of whom have received a significant part of their musical training in America – with Thomas (who also sang in the revered Indian 70s band Human Bondage in the early days of her career) having spent 20 years in New York and Mahajan having studied at Boston’s Berklee College of Music – have been steadily collaborating since 2011, taking the musical language of jazz and blues and relating it to Indian problems.

In ‘Load Shedding’, the duo chronicles a typical power cut in Bangalore with Radha Thomas’ jumble of descriptive lyrics like “I thought I’d heat me up some chicken pie / The microwave won’t even sigh / I thought I’d settle down, I’d try to write / My laundry whirring out of sight” – conjuring images in the listener’s mind as Mahajan’s upbeat piano keeps the overall mood light-hearted. Thomas’ experience in singing at New York’s jazz clubs shines through in the track, which is like a musical period-piece or something off of a 40s Hollywood film soundtrack, except based on a modern-day problem wherein we find our lifestyle almost entirely dependent on electricity.