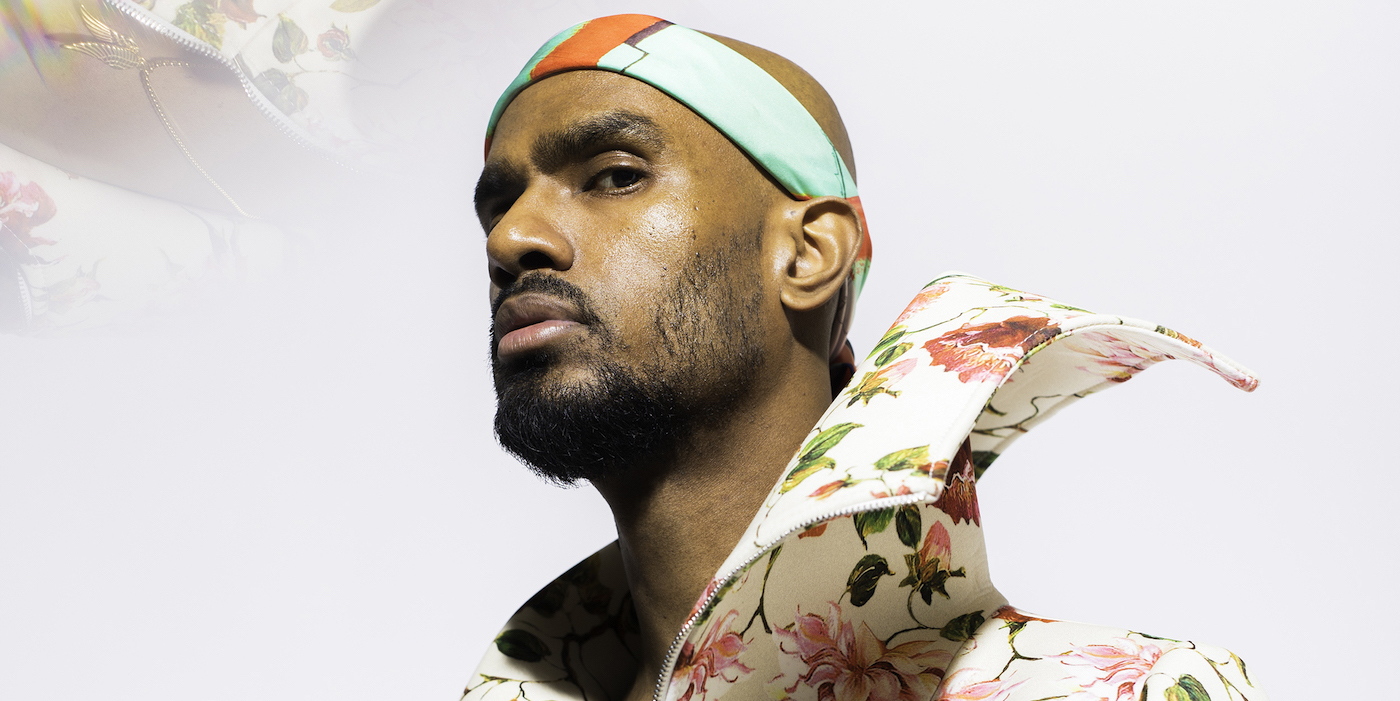 Born in Jaffna, Sri Lanka, Paul moved to Toronto as a refugee at a young age – assimilating both cultures and combining their influences in his original style of Carnatic rap. Paul’s combination of Western-style rap with Eastern instruments caught the attention of listeners through his collaboration with mridangam-player Yanchan for the YouTube series ‘Mrithangam Raps’ – which you can check out below.

Paul and Yanchan will perform ‘Mrithangam Raps’ live for the first time at Vh1 Supersonic on February 9 before taking the show to Mumbai, Bangalore, New Delhi and Chennai. The tour will also showcase music from the razor-sharp rapper’s upcoming album ‘Made In Jaffna’ as well as his collaborative album with Yanchan entitled ‘IYAAA’.

According to Paul: “This tour very much feels like a homecoming to me. To re-connect with my South Asian community and build with an audience that has been supporting me for a long time, means everything to me. It will also be the first time we debut the ‘Mrithangam Raps’ series live as well.”