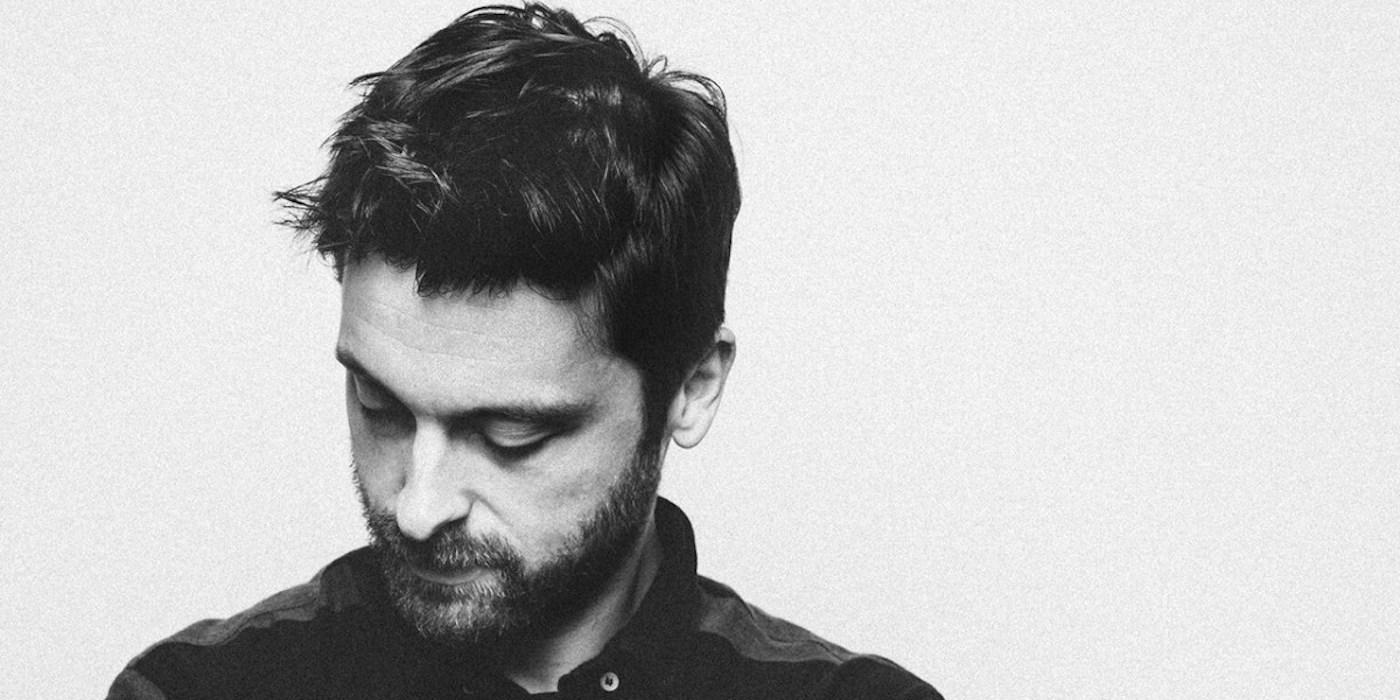 Jeremy rose to prominence at the start of the decade with his vinyl-only label My Love Is Underground, through which he advocated a love for 90s-inspired New York and New Jersey house. The same love led him to release his 2014 debut compilation ‘My Love Is Underground’ which was lauded as the best compilation of the year by Resident Advisor and solidified Jeremy’s reputation as a curator.

Expanding his horizons further, Jeremy Underground released the largely downtempo mix ‘Jeremy Underground Presents Beauty’ to wide acclaim. The in-depth knowledge of overlooked gems of house music and beyond along with his decision to focus solely on DJ-ing rather than adopting the more prevalent DJ/producer double role, reflect in his sets - evident from his recent B2B with Motor City Drum Ensemble at Sonar Barcelona 2018 below.

For more information on the Mumbai leg of the tour, head here. You can RSVP via the Facebook event page here for the Bangalore show.