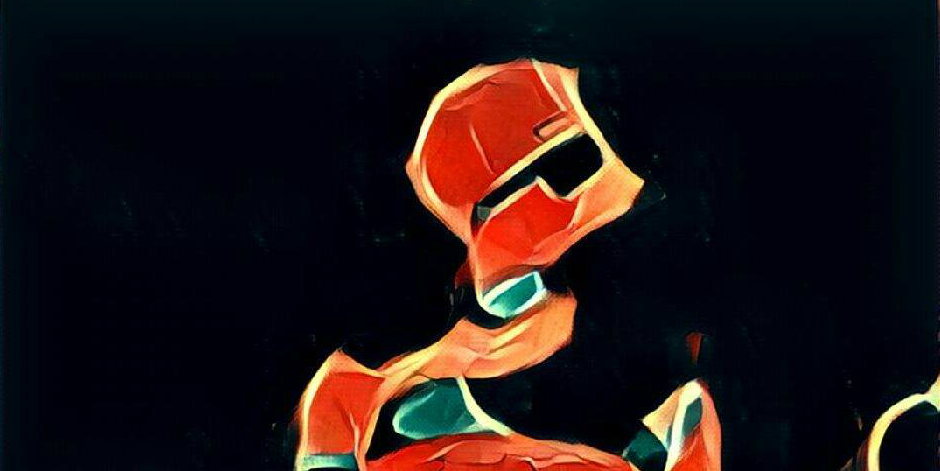 In spite of the Indian music scene being such a close-knit circle, it's remarkable how long babloo babylon has managed to remain an enigma.

We still don't know who the experimental sound artist is, or if he's even based out of Jhumri Telaiya or New Delhi. What we do know is that he chooses to remain undercover and, ultimately, as long as he keeps releasing music, that's all that matters.

His latest hip-hop innovation borrows from Iraqi sounds and, keeping with tradition, indiscernibly fuses it with music from old Indian films. The dulcet tones of an Iraqi Santur form the core of 'Baghdad Groove', only interrupted by sultry vocal samples from Bollywood, and swift hip-hop beats.

Listen to 'Baghdad Groove' below: