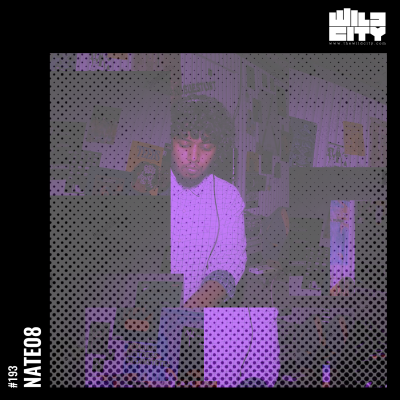 With his formative experience as a session bass player, Mumbai-based Nathan Thomas has shown a great understanding of the pocket of a beat even in his electronic productions as NATE08 – offering the leisurely draw of Dilla beats in his lo-fi hip-hop and RnB-rooted works. On his Wild City mix however, the young talent donnes an entirely different oomph altogether, laying down the soundtrack for a beer-garden summer weekend with disco-rooted modern retro, jazz and afro house numbers.

NATE08’s penchant for rich rhythms doesn’t escape him. Anchored almost entirely with a four-on-the-floor kick, the mix lays over it a rich parade of claves and syncopations. Further decorated by adventurous horn lines and organ solos, the mix serves as a time capsule, connecting the listener to the roots of funk and disco as effectively as any classic hits in the genre would.

Listen to the mix below and head to NATE08’s artist profile for more information.