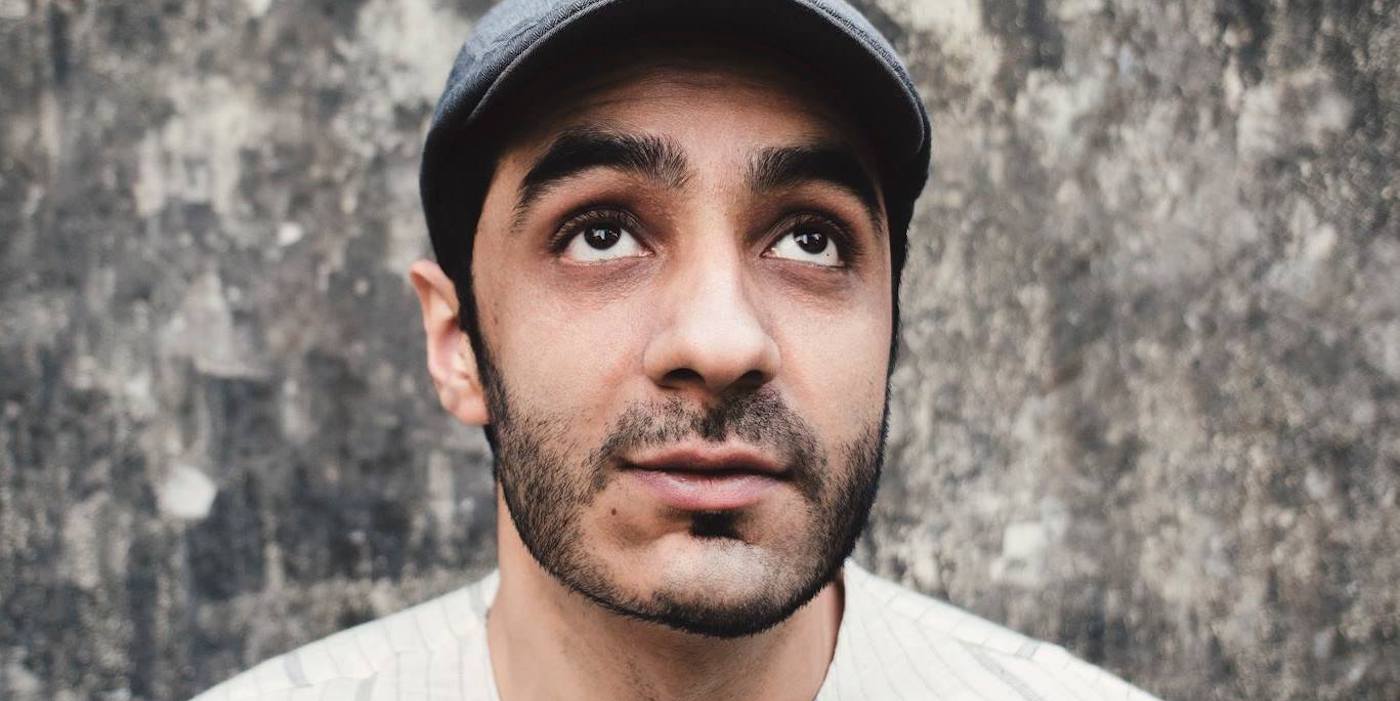 Abhi Malhotra is a music producer based in Mumbai who kicked off his career with an award-winning music collective called Kickstand Studios in Los Angeles. ​With a focus on electronic music and sound design, Abhi has had his work featured both in prominent Hollywood films like 'The Signal' and 'Theory of Everything', as well as on music albums by Grammy winning artists like Ok Go and The National. In India, his production credits include work for acts as diverse as Monica Dogra, Laxmi Bomb, Reggae Rajahs, Bombay Bassment, and more.