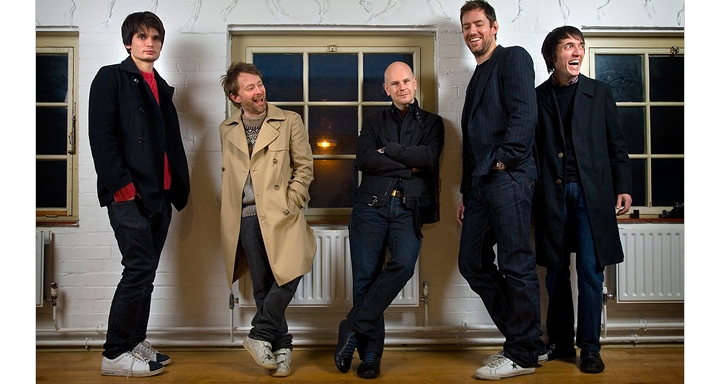 Over the next few months, Radiohead will be releasing a series of remixes from the bands latest album The King Of Limbs (three sets have already been released with another few still in the pipeline).

It's just been confirmed however that a collection of the series, named RADIOHEAD TKOL RMX, is due for release on September 16th.

The collection will feature previously released tracks from the likes of Four Tet, Caribou, Lone, Pearson Sound, and Jacques Greene, as well as yet to be heard remixes from the likes of Jamie XX, SBTRKT and Modeselektor amongst others.

The full tracklist of RADIOHEAD TKOL RMX can se seen below: