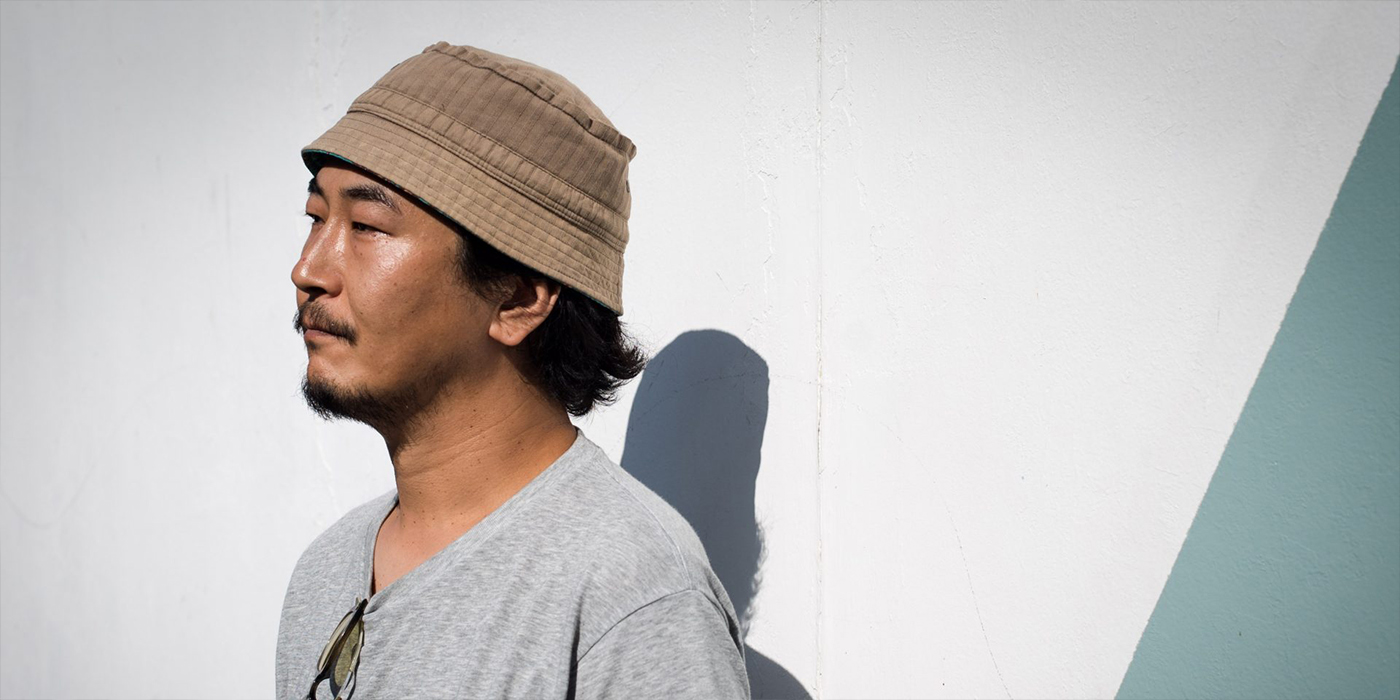 Daisuke Tanabe is a music producer from Chiba, Japan. The former art student who also lived and worked in London for some years is currently based in Tokyo, where he assembles his exceptional pieces of music. Originally coming from a techno/breakbeat background, Daisuke has developed his own style of production to create a distinctive sound between hiphop, electronica, folk and jazz.