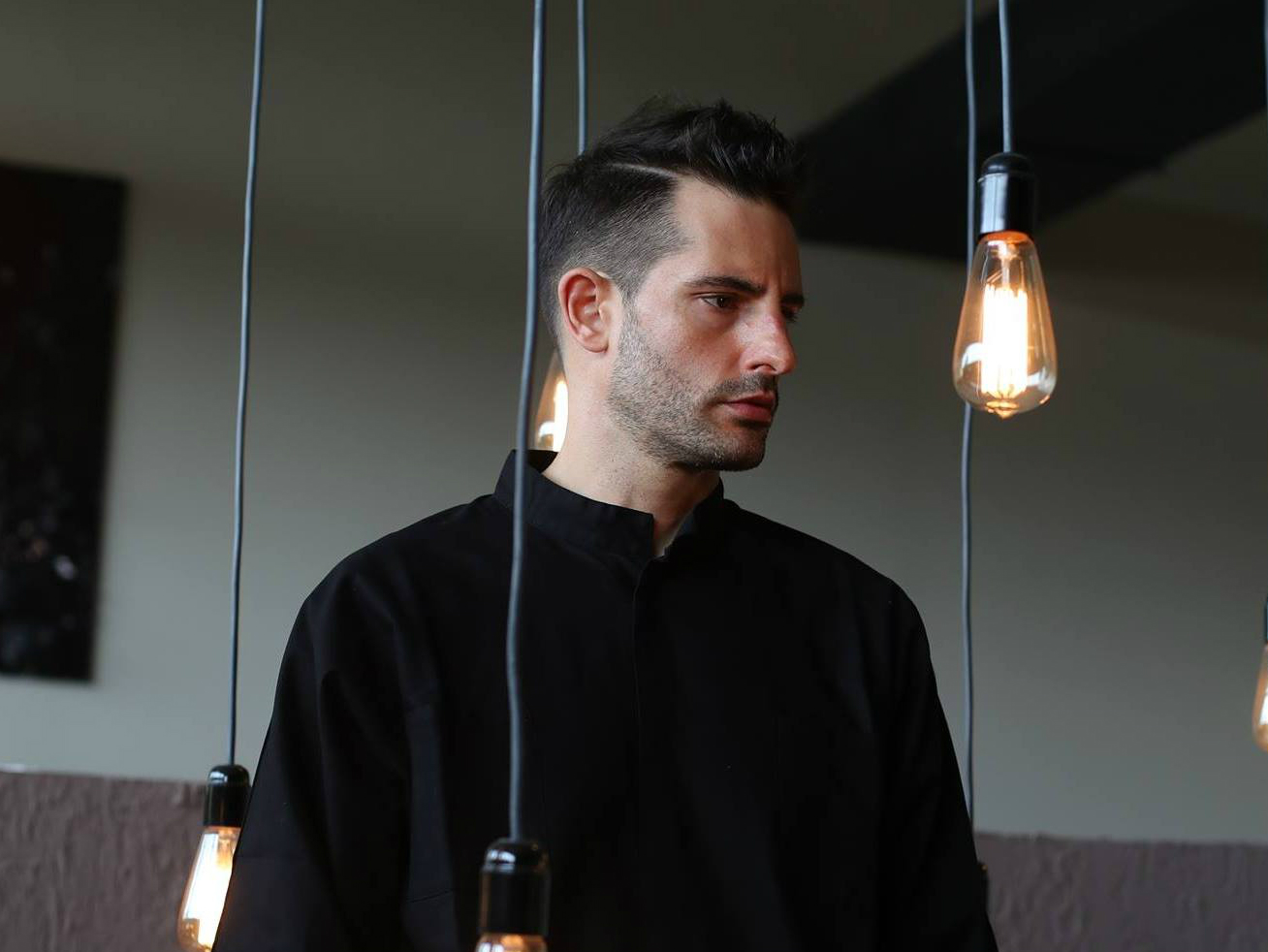 Born and raised in Italy, Toto Chiavetta bumped into the techno scene in his adolescence and developed a continuous affair with the music that resulted in producing own tracks with his PlayStation at an early stage in his youth. His music is much appreciated for its deep, organic and techno sound with shades of African influences.

Farhan Rehman is a Mumbai based producer who started producing at the age of 16 and landed his first record on the underground label, Ovum Recordings.