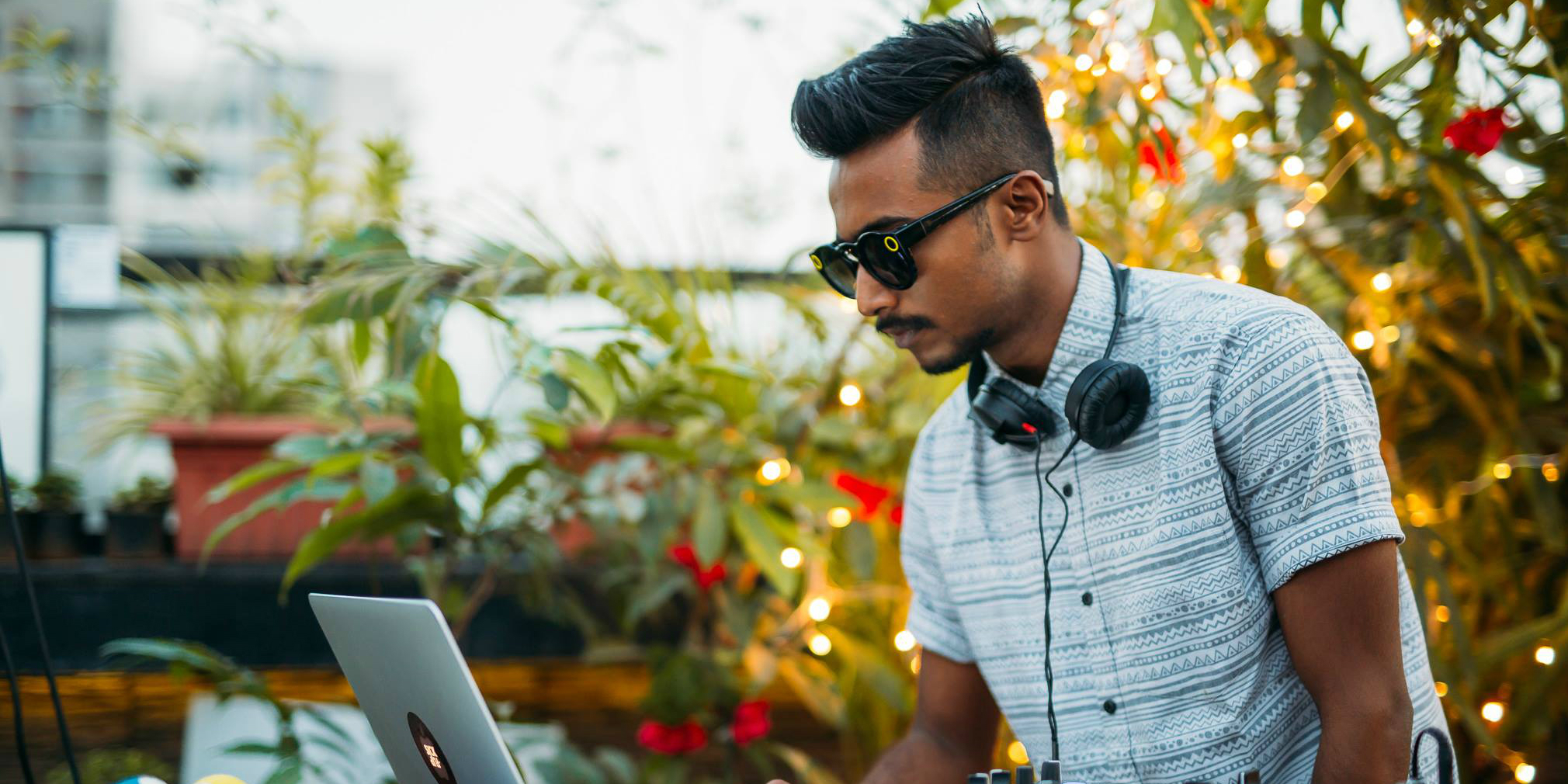 A new direction, a new train of thought. N*hilate is an attempt to experiment with a new soundscape to create a sound that's fresh and funky.