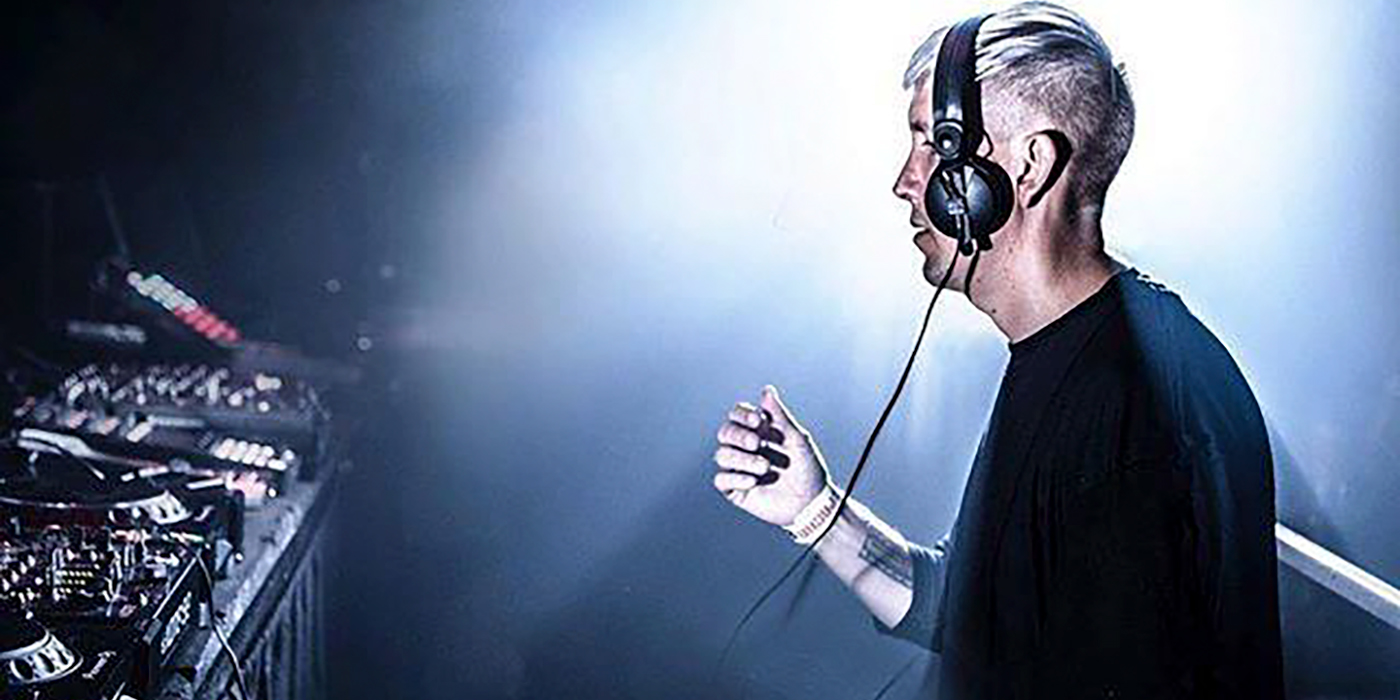 For over a decade now, Sebastian Lopez aka Flug has positioned himself as one of the leaders of the Argentine and Barcelona techno scene, delivering on labels such as CLR, Sleaze, SINO and Enemy. Flug is really beginning to make a lot of noise with the likes of Chris Liebing, Len Faki, Adam Beyer, Truncate, among many more, banging out his tunes every week.
The interest in his music has crossed borders, he is present in the track lists of the most important Techno djs.