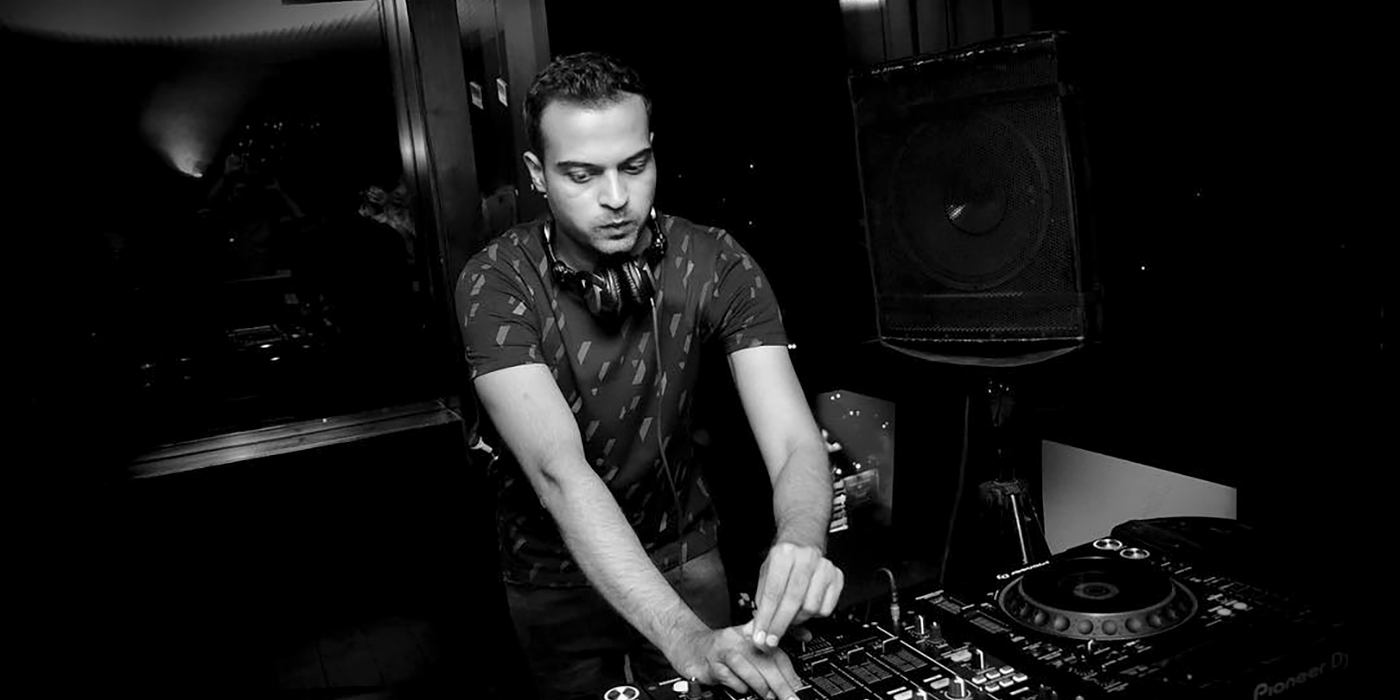 My Favourite Robot
My Favourite Robot is the duo of Jared Simms, and Voytek Korab, two Canadian DJ/producers who in a space of a few short years have become a central part of the global electronic music scene. They have received huge critical acclaim and have released music from the likes of Tim Paris, Jori Hulkkonen, Chloe, H.O.S.H, Kenny Glasgow, Fairmont, Timo Mass, Adriatique and Tim Green to name but a few.